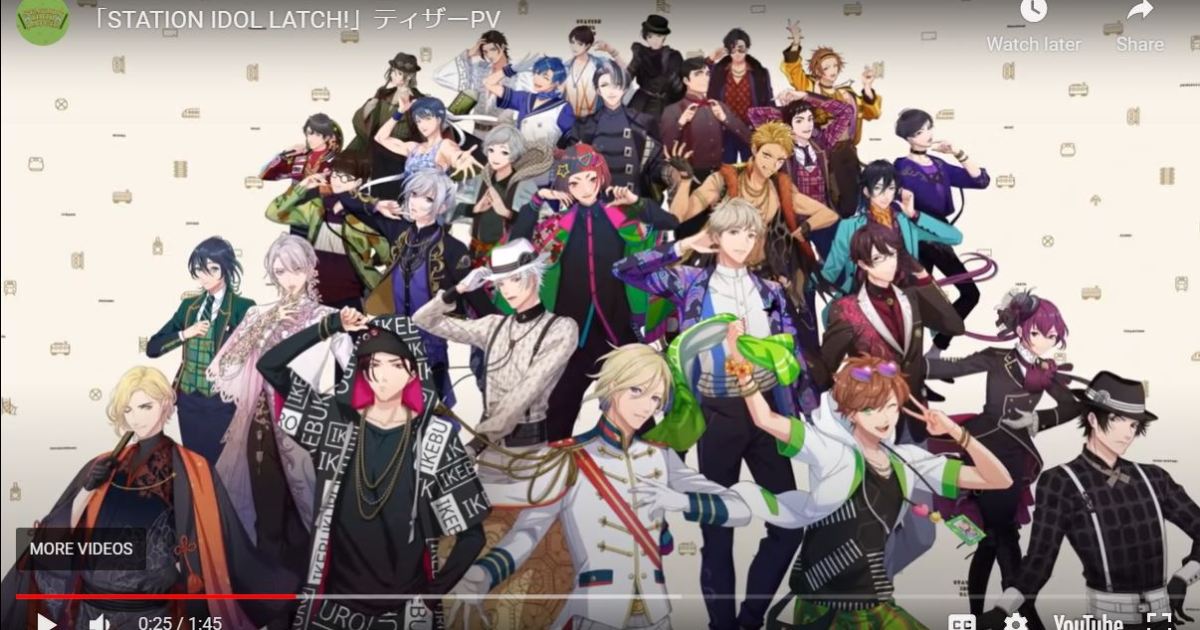 JR East’s newest venture reimagines each of the 30 stations on Tokyo’s most famous train line as a singing and performing idol. It’s almost impossible to travel in Tokyo without stepping on the Yamanote Line at some point. Forming an easy-to-navigate loop in the heart of Tokyo, this line connects some of the city’s most […] 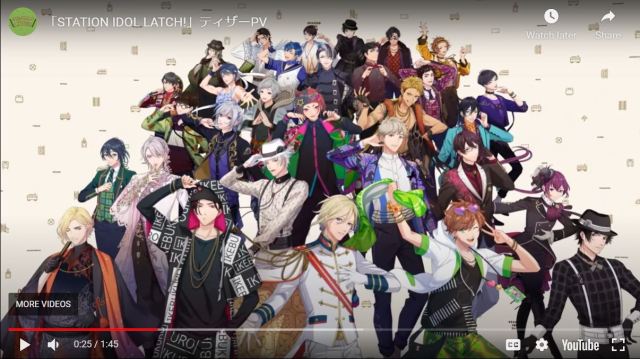 JR East’s newest venture reimagines each of the 30 stations on Tokyo’s most famous train line as a singing and performing idol.   It’s almost impossible to travel in Tokyo without stepping on the Yamanote Line at some point. Forming an easy-to-navigate loop in the heart of Tokyo, this line connects some of the city’s most important train and metro stations and provides access to countless tourist sites as well. Whether you need to catch a shinkansen from Tokyo Station to other parts of the country or want to spend the day checking out the latest fashion trends in Harajuku, the Yamanote Line has got you covered. 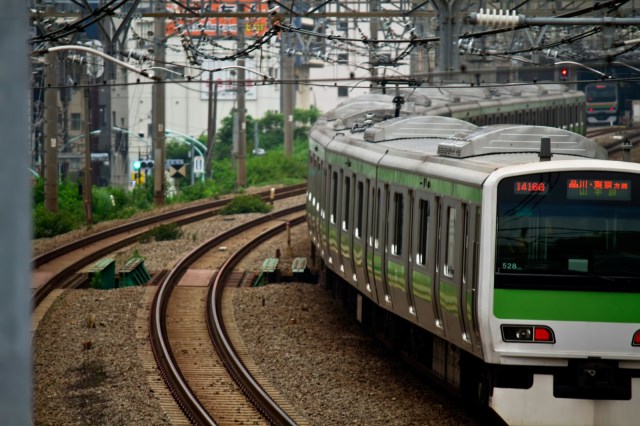 On May 20, Yamanote Line railway operator JR East introduced their comprehensive Station Idol Latch! project, which reimagines each of the Yamanote Line’s 30 train stations as a male idol. The project’s underlying concept is that each character works as a station employee by trade (complete with formal uniform) but turns into a performing idol after leaving the ticket gates at the end of a shift. Running the gamut from sexy to cute, reserved to flamboyant, each of the idols is also imbued with his own unique “local flavor” and characteristics drawn from his corresponding station and surrounding neighborhood. 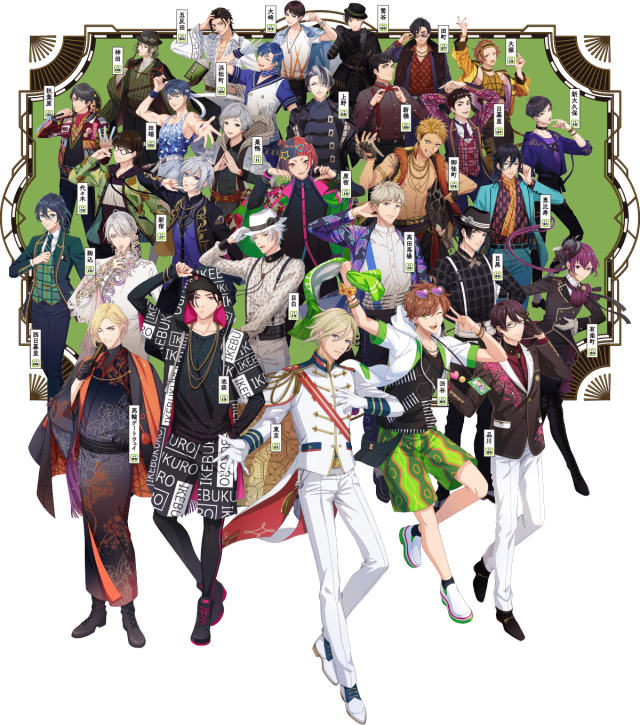 ▼ Video teaser for the project

The project’s official website includes thorough profiles, descriptions, and voice clips for those characters who have already been matched with real-life voice actors. Let’s take a peek at five of the most famous Yamanote Line stations and their corresponding Latch! idols now, shall we? 1. Tokyo Station’s idol: Rion Shoji Voiced by Kensho Ono (Kuroko’s Basketball, JoJo’s Bizzare Adventure) Seeing as Tokyo Station serves as the central hub for both inter-city and long distance travel, 27-year-old Rion likewise serves as the de facto heart and leader of Latch!. He’s said to have an overwhelming and slightly imposing presence while performing as an idol. If you’re looking for majesty and perfection, look no further–Rion’s your guy. 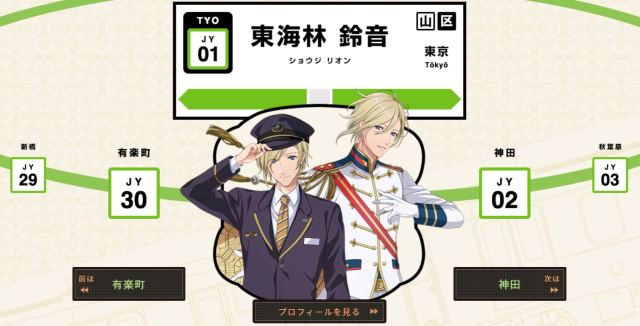 Akihabara Station’s idol: Yusei Raiden Voice actor TBD Since the district is well-known as Tokyo’s mecca for anime, electronics, and pop culture in general, it’s fitting that Akihabara Station’s 24-year-old representative idol Yusei is outfitted with the glow sticks and fan commonly seen at Japanese idol concerts. He apparently has a sleepy personality and is also a train otaku. 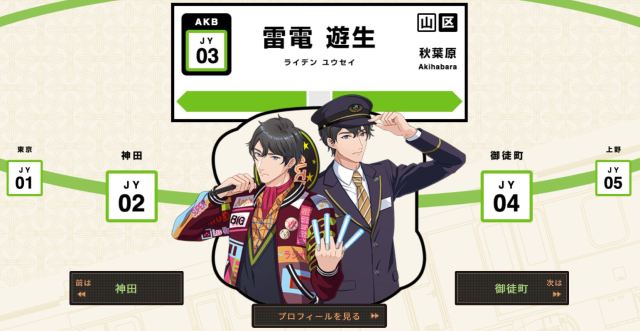 Ikebukuro Station’s idol: Mikado Aobazuku Voiced by Nobunaga Shimazaki (Free!, Fruits Basket 2019) The 24-year-old Mikado may be a bit of a rebellious character, but he’s fiercely protective of those whom he considers his friends and family. Being contrary–and embodying an “it’s-so-lame-it’s-cool” mentality–is all part of his charm. Do you think he’s watched last year’s anime adaptation of Ikebukuro West Gate Park? 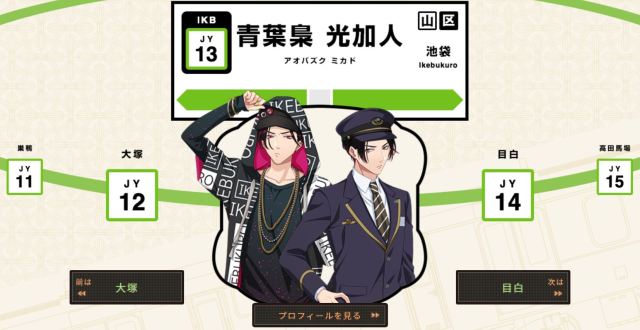 Shinjuku Station’s idol: Yuki Shindo Voiced by Atsushi Tamaru (The Irregular at Magic High School, Tamako Market) Yuki is a “slightly conceited perfectionist with a doll face” who doesn’t like to compromise. We suppose the 24-year-old has to be a bit self-serving when he is, in fact, representing the busiest train station in the world by passengers, as well as the surrounding area chock-full of important governmental and business headquarters. (Also–is it a coincidence that he greatly resembles the Fruits Basket character of the same name?) 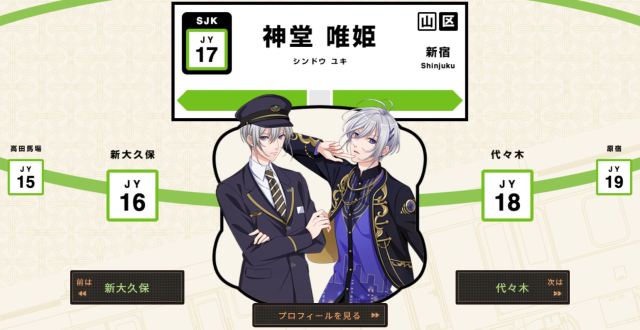 Shibuya Station’s idol: Kosei Hachiya Voice actor TBD “Shall we go to a concert together? I really think you’d love that band.” Kosei is a free-spirited 20-year-old who loves nothing more than hanging out with his pals and going to all different kinds of gatherings. He seems like the perfect choice to embody the youth culture and party vibe of Shibuya. 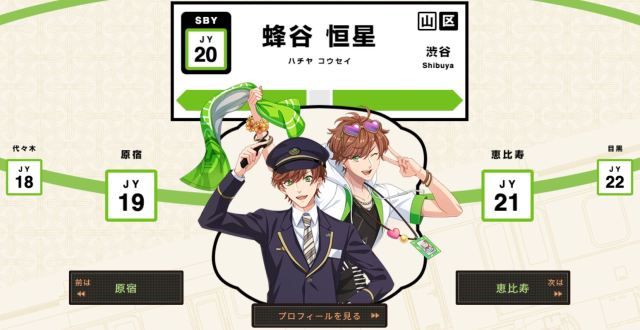 While very few specific plans have been revealed so far, the Station Idol Latch! project has announced that a weekly voice drama will begin broadcasting on June 3, with musical releases and live voice actor concerts in the works as well. Be sure to keep your eyes peeled to the official project website for updates on future appearances by your favorite Yamanote Line idol! Source: Latch via ITmedia Top image: YouTube/STATION IDOL LATCH! Insert images: Pakutaso, Latch ● Want to hear about SoraNews24’s latest articles as soon as they’re published? Follow us on Facebook and Twitter!