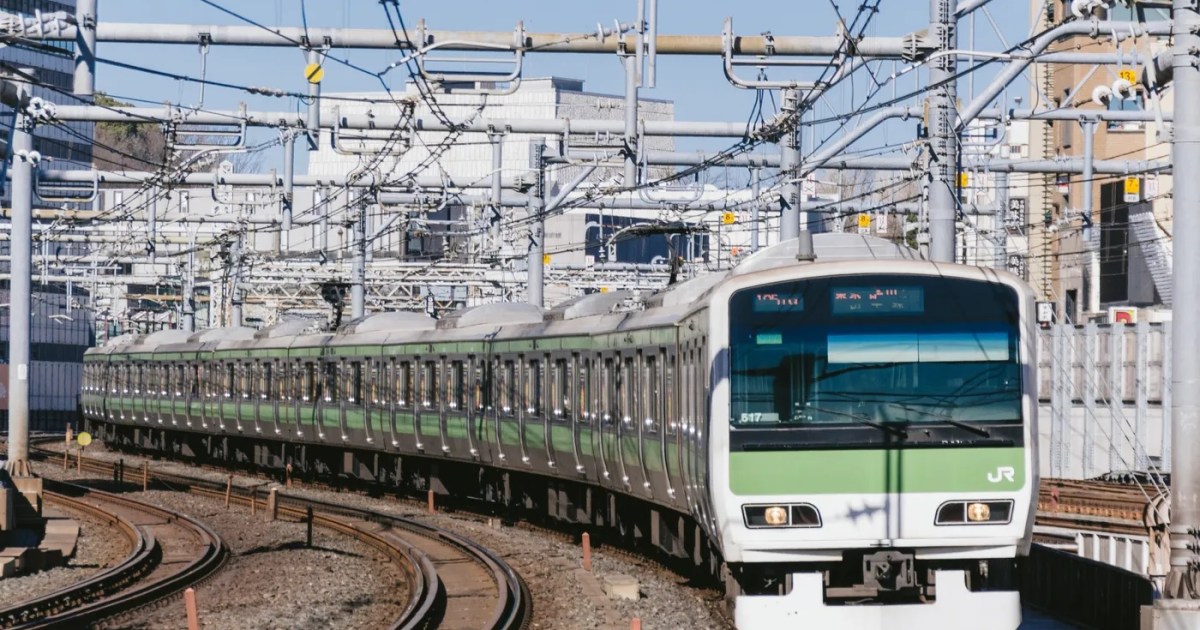 Ridiculous problem could have been avoided simply by looking at a calendar. Along with a handful of other prefectures in Japan, Tokyo’s government recently declared a state of emergency, prompted by a resurgent spike in coronavirus infections. The declaration involved asking citizens and businesses to comply with a number of protocols meant to combat the […] 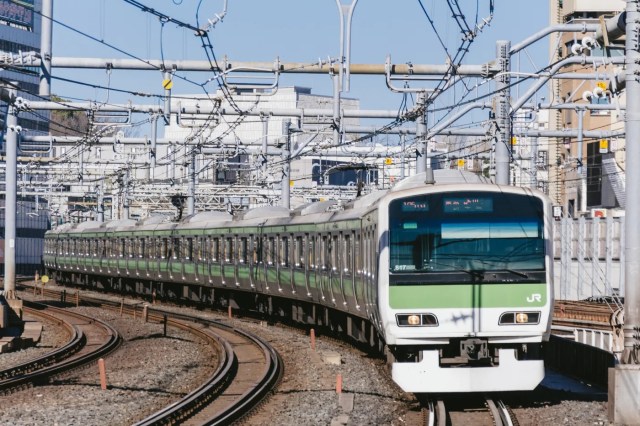 Ridiculous problem could have been avoided simply by looking at a calendar.   Along with a handful of other prefectures in Japan, Tokyo’s government recently declared a state of emergency, prompted by a resurgent spike in coronavirus infections. The declaration involved asking citizens and businesses to comply with a number of protocols meant to combat the spread of the disease by preventing people from spending extended periods of time gathered in public places, such as shops and restaurants. This also included anti-crowding measures for public transportation providers to follow, and on Thursday morning the result of those anti-crowding policies looked like this.

Clearly, something went wrong with the government’s plan, as the dense mass of humanity on the platform of downtown Tokyo’s Ikebukuro Station shows. So what happened? Starting on Monday, the Tokyo metropolitan government and the Ministry of Land, Infrastructure, Transport and Tourism requested that rail operators reduce their number of trains during the morning and evening rush hours for one week. The logic was that Japan was in its Golden Week spring vacation period, and since fewer people were going to work, there was a reduced need for trains, especially with the government requesting that Tokyoites limit their non-essential outings. However, there’s a big problem with this, which is that the name “Golden Week” is sort of inaccurate.

▼ Another crowded platform and train on Thursday morning.

Golden Week actually consists of only four holidays: Showa Day (April 29), Constitution Memorial Day (May 3), Greenery Day (May 4), and Children’s Day (May 5). You’ll notice that only three of those are consecutive, and this year Showa Day fell on a Thursday, while the other three took up Monday-Wednesday of the following week. So while a few particularly generous workplaces may have shut down for the entire week of May 3-7, and some workers may have opted to use their personal vacation days in order to have a solid week off from work, for most people it was back to work on Thursday. But on the morning of May 6, passengers for the Yamanote Line, the busiest commuter line in Japan, as well as six other critical worker pathways into downtown Tokyo were dealing with a roughly 20-percent reduction in the number of trains being operated by East Japan Railway Company, which was complying with the government requests for reduced capacity during the week. However, the number of passengers was still at 95 percent or above of what it is on a typical weekday, resulting in extremely crowded conditions, with trains in extreme cases running at more than 180 percent of capacity (100-percent capacity being defined as every passenger having either a seat to sit in or a strap of their own to hold on to if standing).

In response, JR East has announced that it will be returning to its regularly scheduled number of trains on Friday. Sources: NHK, Yahoo! Japan News/Kyodo, Jin Top image: Pakutaso ● Want to hear about SoraNews24’s latest articles as soon as they’re published? Follow us on Facebook and Twitter!