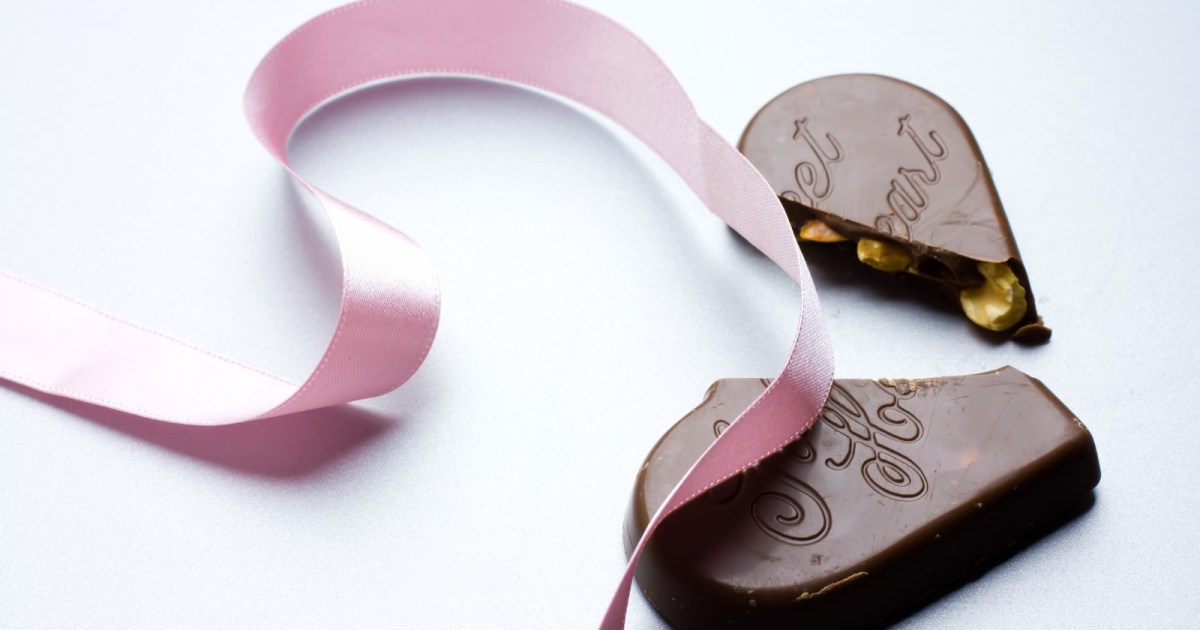 According to BS Fuji’s top dog, there’s a reason why making romance dramas in Japan is an uphill battle. Sometimes, as The Beatles once sang, all you need is love. Stories about romance can lift us up, make our hearts pound, bring us joy or reduce us to emotional sobs. There is a hearty trove […] 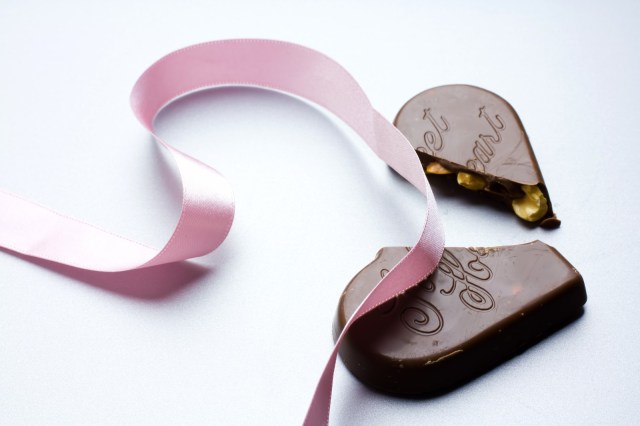 According to BS Fuji’s top dog, there’s a reason why making romance dramas in Japan is an uphill battle.   Sometimes, as The Beatles once sang, all you need is love. Stories about romance can lift us up, make our hearts pound, bring us joy or reduce us to emotional sobs. There is a hearty trove of powerful love stories out there in the world, and even for stories thoroughly bereft of romantic sub-plots, we can always rely on fanworks. It sounds as though some of the people who think up these epic romances are finding it increasingly hard, however. Chihiro Kameyama, one-time president of the Fuji Television Network and current president of the BS Fuji broadcasting service, shared his thoughts about the current climate—and why it’s so much harder to peddle romance dramas to audiences than it used to be.

▼ Kameyama is responsible for a number of hit TV dramas, such as 1997’s Beach Boys.

“I think romance dramas are challenging in this current era,” Kameyama said when questioned about the lack of recent Japanese-produced romantic dramas. “Romance has become considered something that happens to other people.” He continued to explain his theories for what is essential when making a romantic drama, namely the idea of “barriers.” Barriers like class, economic stability, status, and long-distance relationships have all been mined rather thoroughly leading to audiences feeling bored with the genre. These barriers also vary from era to era, which leads to another problem: the world and its issues loom large in the current Japanese audience’s consciousness, especially in the aftermath of the 2011 Tohoku earthquake, Kameyama believes.

▼ Knowing how fragile life is, the hot-and-cold emotions in romantic dramas can feel frivolous. 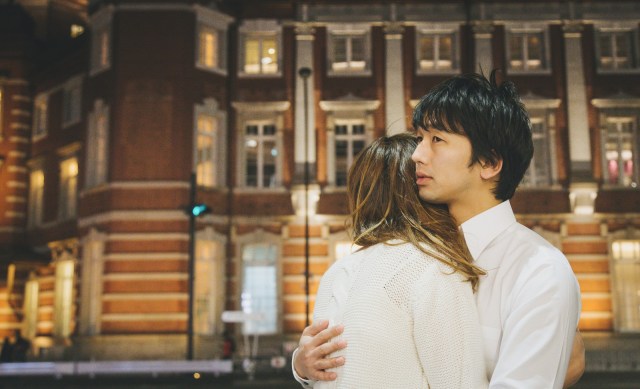 Kameyama also suggested that the way we consume TV shows in the present day may be a factor, as well. TV dramas used to air over a fixed period with set intervals, so fans were encouraged to deliberate over and anticipate upcoming plot developments. Nowadays, though, there’s more of a push to “binge-watch” series all in one sitting. Fans also take to the Internet to discuss episodes immediately as they drop, which impacts romance shows disproportionately compared to other genres.

▼ If you already know the hows and whys of a couple getting together, you may not tune in to enjoy the ride. 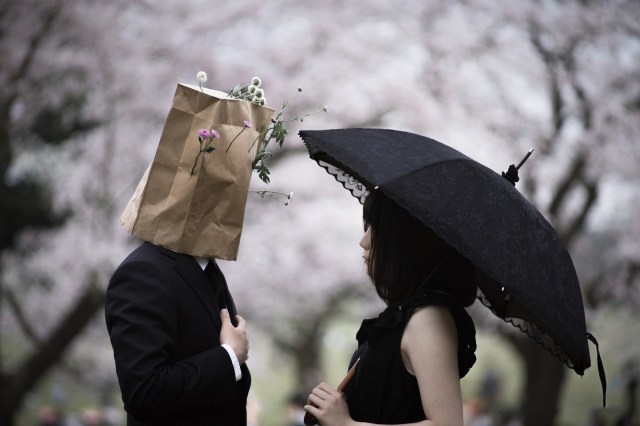 Other hurdles, from Kameyama’s observation, are that the current generation of 20-to-30-year-olds are incredibly serious about romance and are reluctant to get hurt or to hurt others, which causes problems when writing realistic dialogue. Realism itself, regardless of genre, is another issue, in Kameyama’s opinion. Previously, he feels, it was easier to get away with bigger storytelling conceits, such as incorporating dangerous situations or science fiction elements like time travel, into a story, as long as you kept the smaller details feeling like they were grounded in reality. Modern audiences can be much less forgiving when it comes to suspending their disbelief, though, which complicates the creative process. That said, it’s not as though there have been no recent successes at all when it comes to the romance genre. Anime hit Your Name proved a healthy attitude for fantastic romances in 2016, and romantic sparks in reality show Terrace House drew droves of people to watch. The secret seems to be in finding a fresh twist that doesn’t alienate its audience and instead reminds them of why love is worth watching in the first place. Source: Yahoo! Japan News/Withnews via Hachima Kikou Top image: Pakutaso Insert images: Pakutaso (1,2) ● Want to hear about SoraNews24’s latest articles as soon as they’re published? Follow us on Facebook and Twitter!