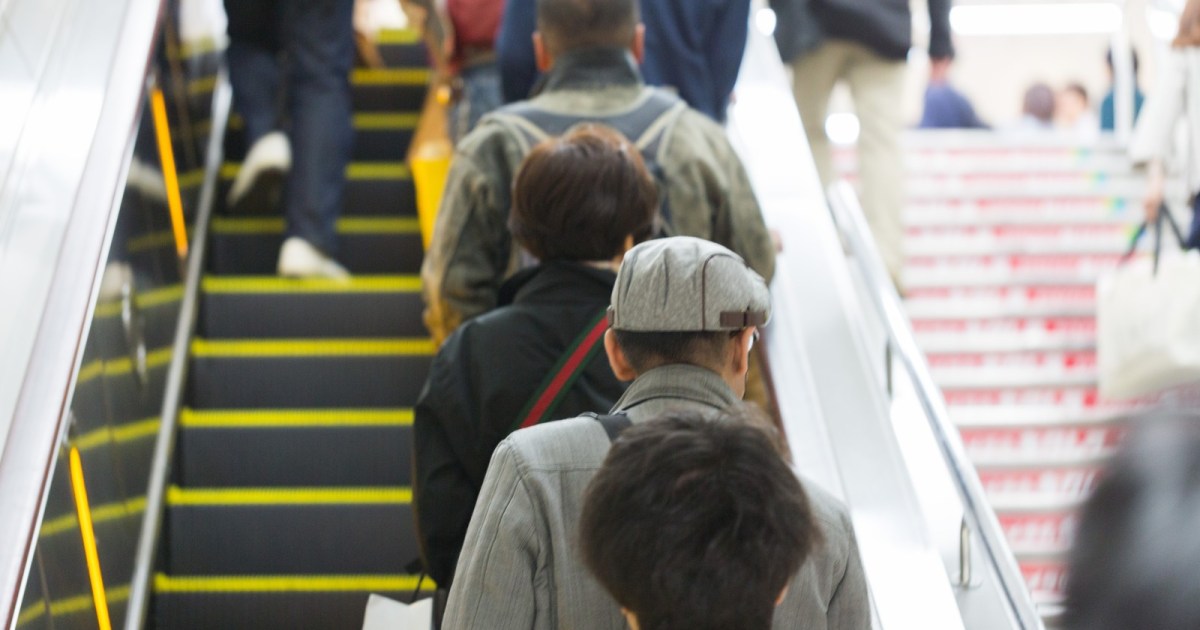 Saitama begins plans to regulate how to use escalators, prohibit walking up and down

Although walking is common practice, support for banning it is strong online. When they were invented around the turn of the 20th century, escalators made a huge splash and quickly replaced catapults as the best way for humanity to move between floors diagonally. And although it was never explicitly instructed, over time certain cultures seem […] 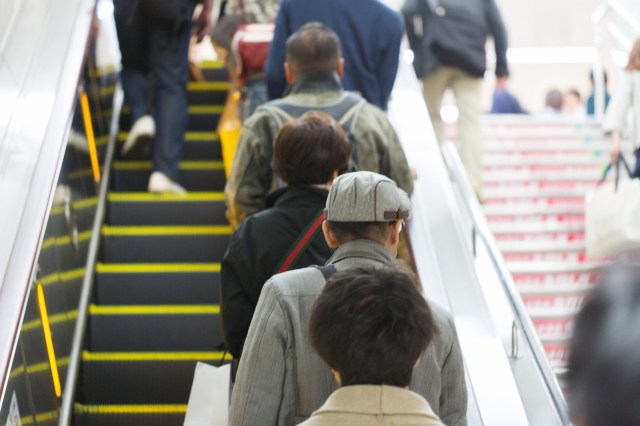 Although walking is common practice, support for banning it is strong online.   When they were invented around the turn of the 20th century, escalators made a huge splash and quickly replaced catapults as the best way for humanity to move between floors diagonally. And although it was never explicitly instructed, over time certain cultures seem to have evolved an etiquette in which people stand on one side while others walk on the other. Interestingly enough, in Japan there is no consensus on which side is for which. Tokyoites stand to the left while Osakans lean right – which makes it really easy to spot out-of-towners – and now Saitama Prefecture is preparing to take the bold stance of officially saying both sides should be used for standing only. On 9 February, it was reported that the Liberal Democratic Party of the Saitama Prefectural Assembly are preparing a draft ordinance on promoting the safe use of escalators in the prefecture. The key feature of this ordinance is expected to mandate that all escalator riders remain in a stopped state to help prevent falls and other accidents.

▼ Enjoy it while it lasts, Saitama 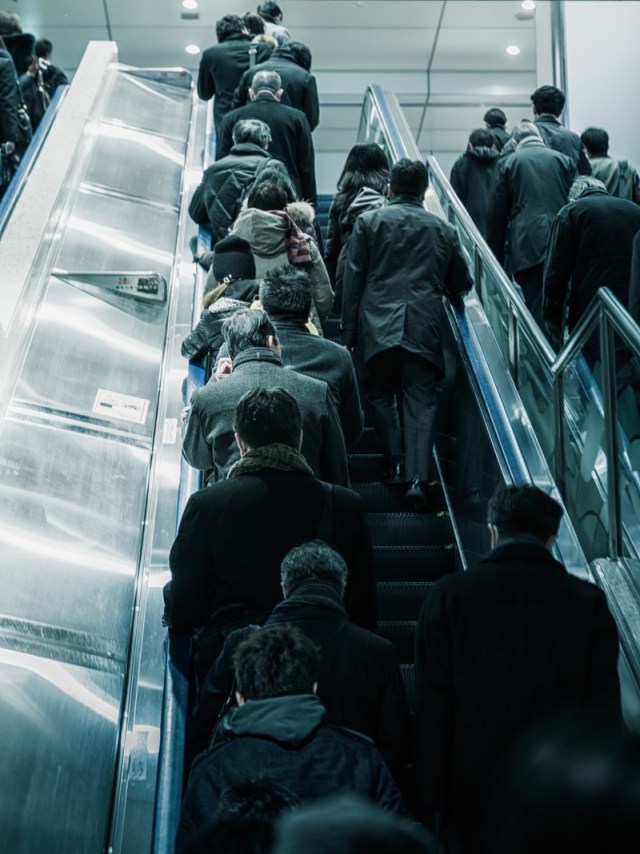 Considering you’re almost guaranteed to see people hurrying up and down escalators any time you encounter one in Japan, you’d probably expect such news to be met with outrage. However, many comments online have come out strongly in favor of such an ordinance.

“I wholeheartedly agree. Since we were able to make a custom of standing to one side, I want this to become a custom of no walking. Can’t more people pass through that way?” “Saitama! Sometimes you do a good thing, Saitama! I’m impressed! I totally want this to happen, and then I want it to spread all over Japan! Come on, spread!” “I’m really grateful for this. My eyesight is bad and I always cling to the railing for fear of people suddenly rushing by.” “I agree with this because it’s too dangerous to walk on escalators.” “Why do they make escalators big enough for two people anyway?” “A while back I fell on an escalator when someone ran into me, so I’m all for it.” “I agree that we shouldn’t walk on escalators. Running is way faster.” “We can’t just trust people to do the right thing here. There’s only two options: Make people stop walking by enforcing laws, or stop them by making escalators narrower.”

It’s true that numerous campaigns asking people to not walk on escalators have been run in the past with few tangible results. However, the cost of narrowing every escalator would naturally be staggering, and counterproductive since that extra space is often needed for people with bags, children, physical disabilities, friends, snowboards, or any number of other things that also happen to make walking on the other side more hazardous. 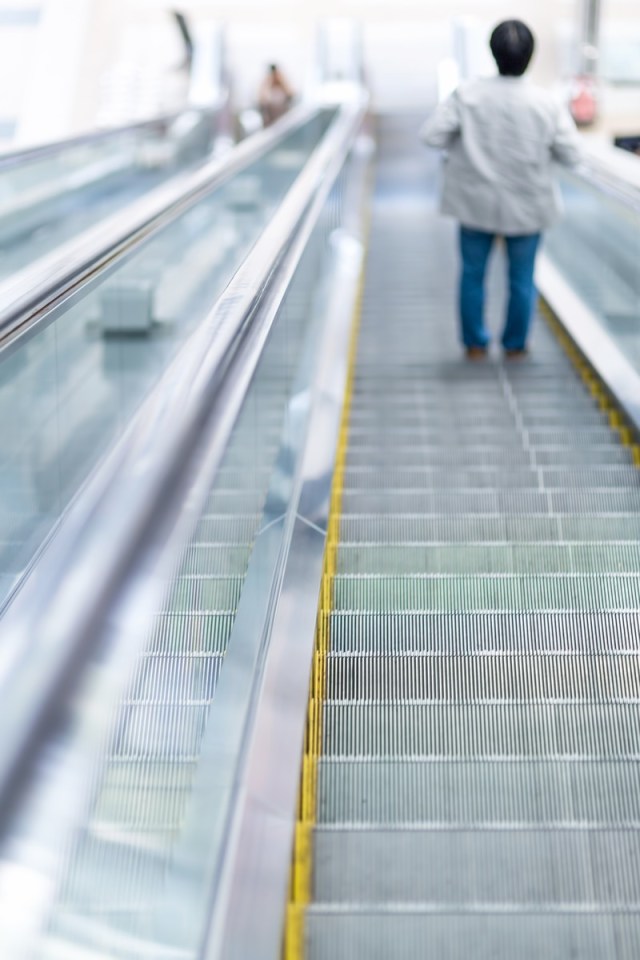 So, it looks like Saitama chose the legal route. At this stage details are scant but it appears that it would be merely an unbinding ordinance like Kagawa’s video game restrictions last year. Still, such ordinances have been effective in the past, such as Tokyo’s anti-smoking rules that were said to have significantly reduced public smoking since they went into effect, despite having no serious legal consequences for violating them. It will likely be pushed hard too, because rather than a mere concern for people’s welfare, Saitama Prefectural Assembly said the aim is to reduce the number of costly lawsuits to government and business by an increasing number of people who fall on public and private property. And as we all know, governments can suddenly become amazingly effective when their money is on the line. Source: Model Press, Hachima Kiko Top image: Pakutaso Insert images: Pakutaso (1, 2) ● Want to hear about SoraNews24’s latest articles as soon as they’re published? Follow us on Facebook and Twitter!