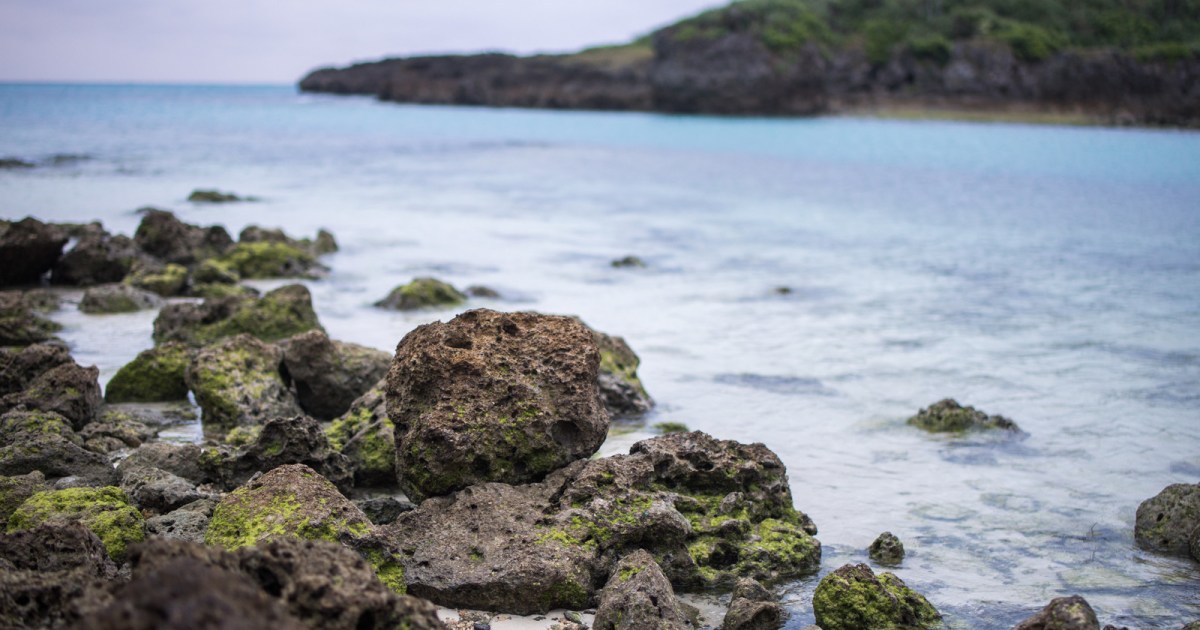 More wayward souls caught up in the glitz and glamour of the illegal sea cucumber trade. A few years ago we reported on the growing problem of yakuza crews catching large amounts of sea cucumbers without a license. As odd as it may seem, sea cucumbers fetch a high price in some countries such as […] 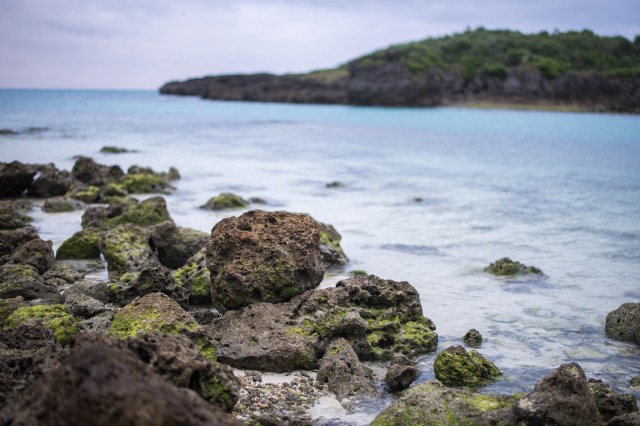 More wayward souls caught up in the glitz and glamour of the illegal sea cucumber trade.   A few years ago we reported on the growing problem of yakuza crews catching large amounts of sea cucumbers without a license. As odd as it may seem, sea cucumbers fetch a high price in some countries such as China where they’re used in cuisine and sometimes as a folk remedy.

Sea cucumbers also aren’t as strictly regulated by Japan as other seafoods, making them easier to ship abroad in large quantities without drawing attention. According to some reports, the sea cucumber black market can be as lucrative as drugs for organized crime groups in Japan.

In response, the government said they would tighten the rules surrounding sea cucumber exports, but it looks as if little has improved with the arrest of 10 scuba-diving gangsters as recently as 1 March. The incident occurred on 25 August of last year. A Hokkaido Prefectural Police patrol car spotted a car parked on the shore in the town of Omu, and questioned the driver. At that same time a rubber boat loaded with oxygen tanks, radios, and other equipment came ashore. There were no sea cucumbers on the tiny craft, but that’s in keeping with past incidents. In some cases the poached echinoderms are loaded onto a high-performance speed boat capable of outrunning the coast guard, and whisked away. When the literal coast is clear, they are then loaded on to trucks and prepared for export.

▼ In this incident in Kagawa last June, 12 men were caught on tape and arrested trying to move 100 keys of mucusy contraband

So, knowing that something was clearly going on, the police investigated the incident further and connected 10 members of the Asahikawa branch of the Yamaguchi-gumi yakuza family, including one 57-year-old boss. As of 2018, the maximum penalty for poaching sea cucumbers was six months in prison, which isn’t a huge stretch for mobsters. Still, it’ll be a hard six months of having to awkwardly answer the question: “What are you in for?” Jokes aside, this is a serious problem that may be doing irreparable harm to the ecosystem of the ocean, and it’s been going on for too long. However, it is often said that problems are just opportunities in disguise. Combine that with the old adage which states “if you can’t beat them, join them,” and there might be a way we can all work together here. It seems all someone would have to do is start a good old fashioned fake news campaign, declaring that ground-up cockroaches cure erectile dysfunction. Then, slip in a few YouTube videos with that Matrix red-pill music in the background and a #WhyDoYouThinkTheyreCalledCockroaches hashtag, and before you know it demand will be so big you’ll have yakuza goons going from building to building, “robbing” homes and businesses of their roaches. Everyone’s a winner! Source: Jiji.com Top image: Pakutaso ● Want to hear about SoraNews24’s latest articles as soon as they’re published? Follow us on Facebook and Twitter!