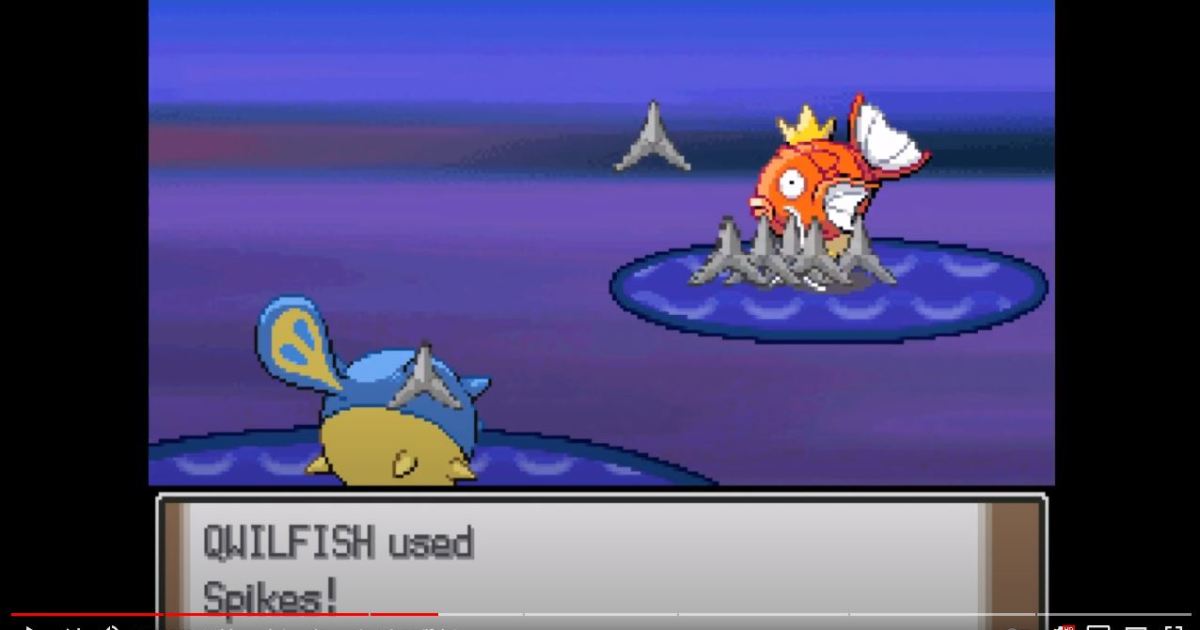 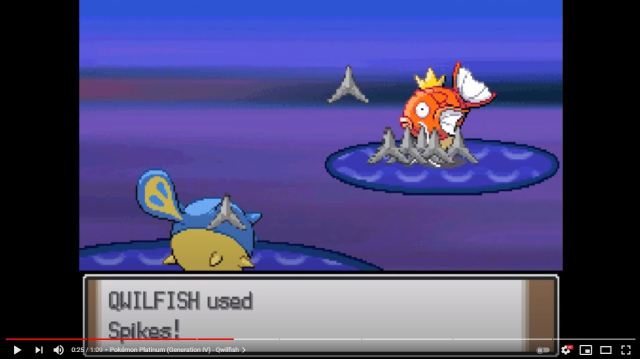 Criminal used Spikes! Spikes were scattered all around Gifu City.   These days more than ever we need pastimes to cope with the stress of pandemic-living and its associated economic anxiety. Some hobbies like exercise or art can improve our lives greatly, while others like erotic games or gambling can hinder some aspects of life when not done in moderation, but still manage to bring a bit of happiness in the grand scheme of things. And then, there are a few hobbies that are just best left entirely alone, one of which being homemade anti-vehicle weapons. Unfortunately this advice was too late for one 55-year-old man in Gifu City who was arrested for his collection of 66 handcrafted caltrops. By now, you might be saying, “But making  your own caltrops teaches valuable skills in metalworking and physics!” True, but as seen in the video above these are more of the Beavis-and-Butthead-caliber destructive devices. According to reports, some were as simple as three screws held together by vinyl tape and broken CDs. Also, simply making them and keeping a collection is disconcerting but harmless, but this office worker went the extra mile and started using them on an unsuspecting public. Dozens of reports of tires being punctured by crudely made configurations of screws stretch back to June of 2019, and even a police car was reportedly hit by them. It wasn’t until 2 February of this year that the suspect was caught by a street camera placing one of his homemade jack rocks on Sakura Street at about 7:40 in the evening. That spike ended up popping the tire of a car driven by a woman in her 60s and launched an investigation that led to the suspect’s arrest one month later. By the way, the Japanese traditional equivalent to caltrops are called “makibishi” which is also what the “Spikes” move in Japanese version of Pokémon is called, because they are actual makibishi. This is important when reading most of the comments about this story.

“He should have used Stealth Rock instead.” “Spikes are better, because Stealth Rock is weak against metal-type cars.” “If you look at them all on the table, you can kind of see his improvement from back to front.” “Kakashi-sensei will not be pleased.” “That’s why you should always wear thick-soled footwear.” “It’s a good thing they arrested him before the Diamond and Pearl remakes came out with their Poison Spikes.“ “It was a Hippowdon!” “It is possible that either there was a Pokémon battle there or that road was used as a Mario Kart track recently.” “Maybe he wants to be a Pokémon.” “What a crappy ninja.”

The suspect reportedly admitted to the charges of violating the Road Traffic Act and destruction of property. If convicted he is also likely to face numerous lawsuits for the several flat tires as well. If there’s one bright side to this crime spree, it’s that it clearly reminded many people what a great game Pokémon is. So put down those screws and pick up one of the many installments of this beloved franchise. Aside from the occasional street fight here and there, it’s a much safer way to spend your free time. Source: Gifu Shimbun, Asahi Shimbun Top image: YouTube/Magiscars Database ● Want to hear about SoraNews24’s latest articles as soon as they’re published? Follow us on Facebook and Twitter!