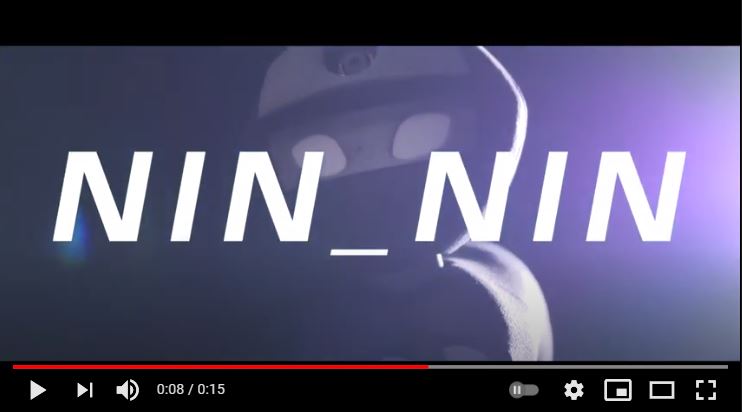 Probably the only time you’ll hear the phrase “quaint robot ninja.” One of Japan’s biggest vacation periods, Golden Week, has come and gone but was once again hampered by rising coronavirus infection cases around the country. While it makes for a depressing holiday for most people, this is especially difficult for businesses and communities that […]

Probably the only time you’ll hear the phrase “quaint robot ninja.”   One of Japan’s biggest vacation periods, Golden Week, has come and gone but was once again hampered by rising coronavirus infection cases around the country. While it makes for a depressing holiday for most people, this is especially difficult for businesses and communities that rely on our tourism yen. For example, even in the best of times, the remote rural prefecture of Kochi has to work extra hard to bring in visitors to their beautiful natural landscapes and historical sites. But contrary to their rustic atmosphere, this region has been looking to new technology to do it. On 6 May, the Kochi Visitors & Convention Association released a trailer for their latest tourism campaign. Check it out! Now, if you’re like me, you’re probably wondering, “What the hell was that?” To shed some light on this, let’s first backtrack to the association’s Ryoma’s Holiday campaign. Named after Sakamoto Ryoma, who was born in Kochi and became one of the main architects of modern Japanese government, this project has been running since 2012 and finding creative ways to highlight the nature, history, and food of the area. In this latest chapter of Ryoma’s Holiday, the association will begin using the Internet to bridge the spatial and health restrictions of physically traveling to Kochi. This is where the robot ninja comes in. 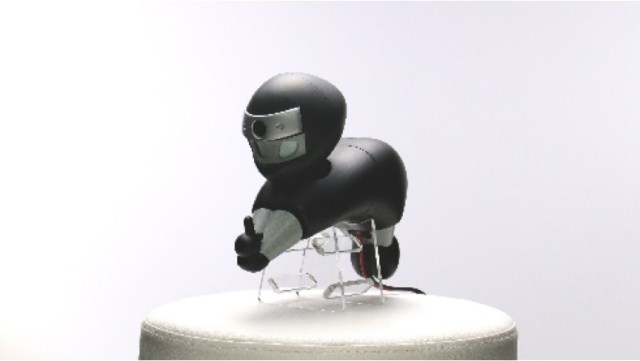 NIN_NIN is a shoulder mounted robot that allows the wearer to be in constant contact with someone else remotely. The robot was developed by Ory, a company who specializes in robotic solutions to physical limitations and opened a cafe staffed by paralyzed people piloting robot avatars in 2018. NIN_NIN seems geared toward those with visual impairments, but as the second half of this video demonstration shows, it has applications for linguistically impaired visitors from other countries too. Now NIN_NIN will help everyone enjoy the beauty of Kochi in what is called “body sharing.” This means that one person, called a “ninjineer,” will don the robot and venture out to a certain location with everyone else watching and communicating in real time.

▼ At the end of the campaign video you can hear an old woman say through the robot: “It’s really beautiful, isn’t it?” 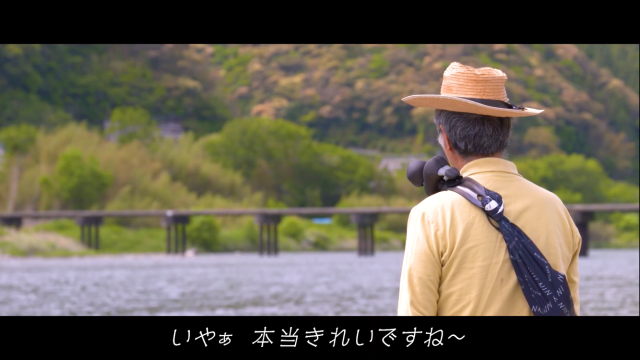 The first such tour will be held on 12 May along the Niyodo River, which is said to be the most pristine river in the country. Everyone who wants to tag along just needs to tune into the campaign’s Instagram account at about noon and see through the eyes of NIN_NIN via Instagram Live.

If successful, more locations are sure to follow. It’s certainly an interesting project that may very well result in a whole new sector of the tourism industry. If I had only one complaint, it’s that I feel Trent Reznor should be involved somehow. Source: Kochi Experience, NIN_NIN, PR Times Images: PR Times ● Want to hear about SoraNews24’s latest articles as soon as they’re published? Follow us on Facebook and Twitter!