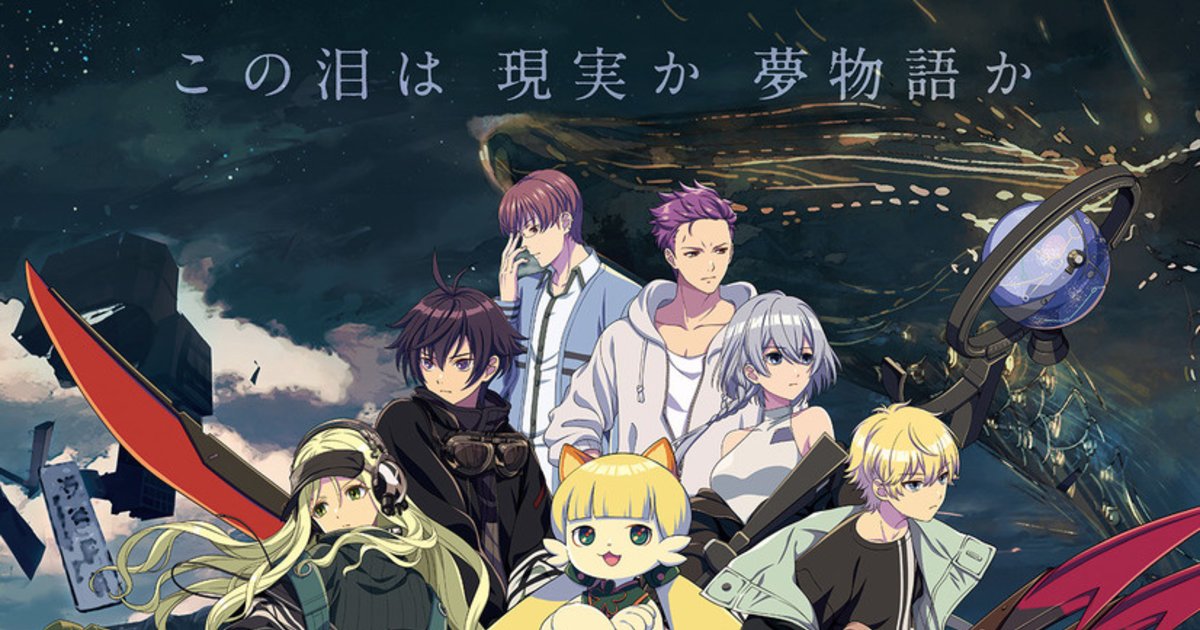 Get a glimpse of the anime's intense atmosphere with the new trailer. | D_Cide Traumerei Anime Confirms July 10 Debut!