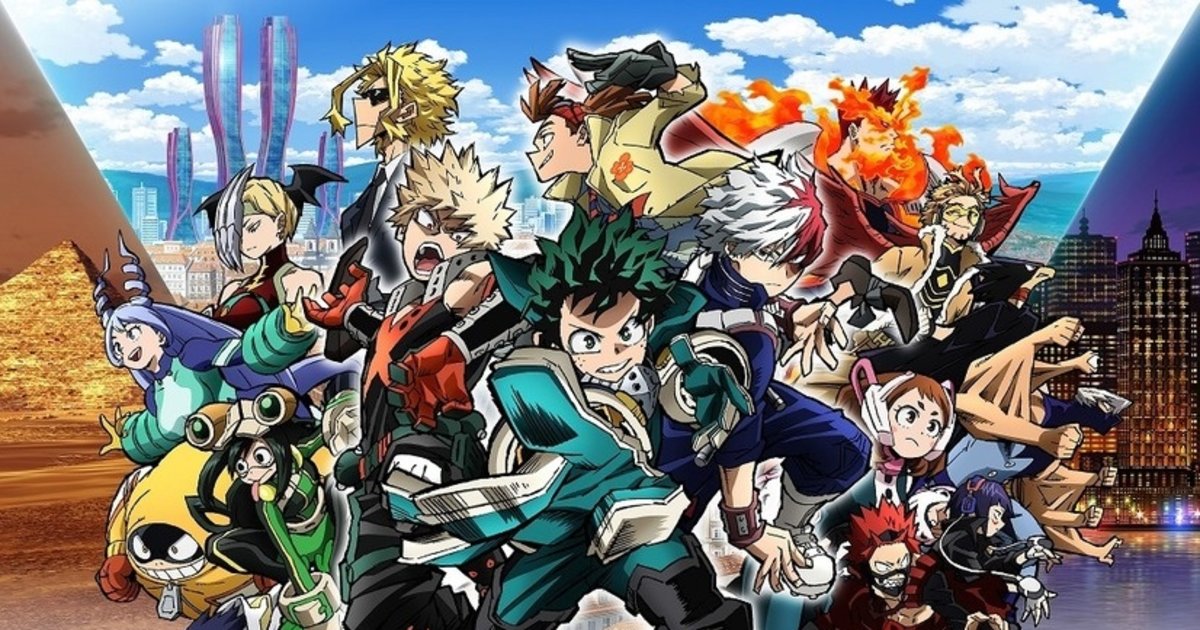 Upcoming anime film My Hero Academia THE MOVIE: World Heroes' Mission has released a trailer featuring its theme song, "Empathy" by rock band Asian Kung-Fu Generation! The trailer also features the voices of guest stars Ryo Yoshizawa and Kazuya Nakai, who play Rody Soul and Flect Turn, as well as plenty of action as the heroes face their newest crisis. Adapted from Kohei Horikoshi’s manga, My Hero Academia is set in a world in which the majority of people have superpowers known as “Quirks.” The story follows a Quirkless boy nicknamed Deku, who is determined to become a superhero. World Heroes’ Mission sees Deku and his friends going international after being framed for murder. Forced to go on the run, they must also face Humarise, a mysterious organisation hell-bent on eradicating Quirks. My Hero Academia THE MOVIE: World Heroes' Mission opens at Toho Cinemas locations across Japan on August 6, 2021. ©2021 My Hero Academia THE MOVIE Production Committee ©Kohei Horikoshi/Shueisha Adapted with permission from Anime!Anime!