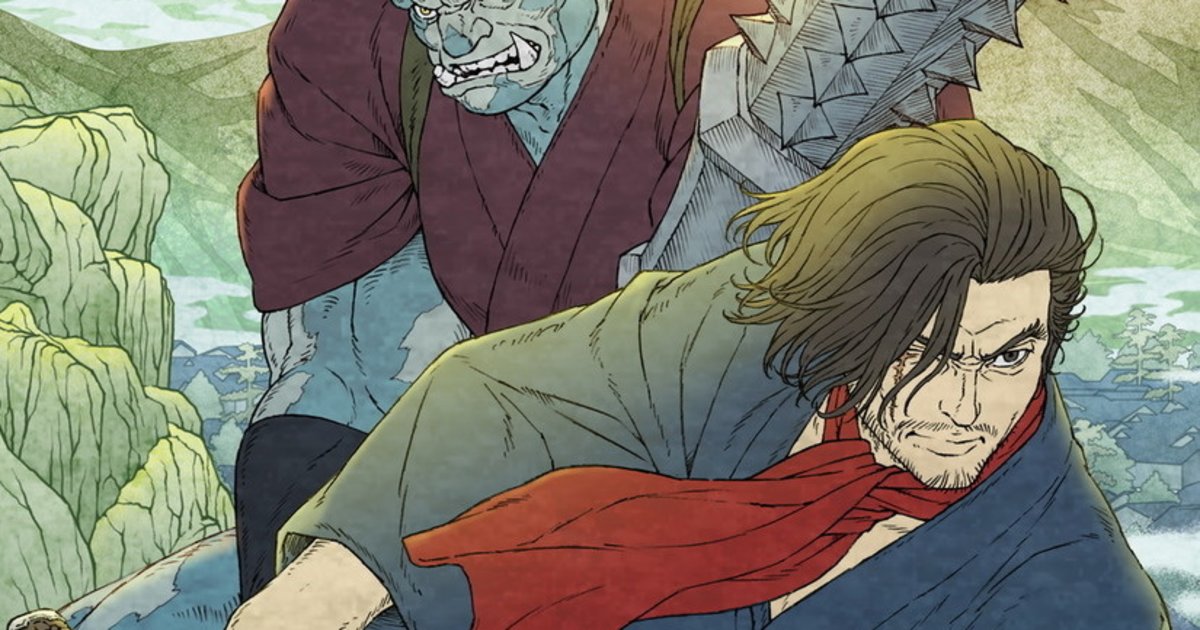 One of them is based on Will Smith's Bright. | Netflix Announces 3 Original Anime Series!

Netflix has announced three original anime projects currently in production! They were revealed on June 11 as part of Netflix's inaugural Geeked Week, a virtual event dedicated to comic books, anime, games, and other pop culture genres. One of the new projects is Bright: Samurai Soul, a film inspired by Will Smith's 2017 action movie Bright. Directed by Kyohei Ishiguro ( Your Lie in April, Children of the Whales ), it will relocate the action to Japan to the midst of the Bakumatsu/Meiji transition.

Izo, a Ronin, and Raiden, an orc, work to bring a young elf girl and the wand she carries to the land of the elves in the north. Based on the Netflix movie, the anime film will be directed by Kyohei Ishiguro. https://twitter.com/hashtag/GeekedWeek?src=hash&ref_src=twsrc%5Etfw">#GeekedWeek https://t.co/K03gZVMUie">pic.twitter.com/K03gZVMUie — Netflix Geeked (@NetflixGeeked) https://twitter.com/NetflixGeeked/status/1403024398848724994?ref_src=twsrc%5Etfw">June 10, 2021

Here's your first glimpse at Exception.

Finally, Make My Day is a sci-fi film based on an original story by Yasuo Otagaki ( Mobile Suit Gundam Thunderbolt, Moonlight Mile ).

On a cold planet of ice and snow, mysterious creatures suddenly have appeared from the dark underground and have begun to attack the inhabitants. Can humanity survive the terror lurking beyond the horizon? https://twitter.com/hashtag/GeekedWeek?src=hash&ref_src=twsrc%5Etfw">#GeekedWeek https://t.co/lep9gLOexk">pic.twitter.com/lep9gLOexk — Netflix Geeked (@NetflixGeeked) https://twitter.com/NetflixGeeked/status/1403024167625129989?ref_src=twsrc%5Etfw">June 10, 2021

Additional casting information and release dates will be confirmed at a later date. Adapted with permission from Anime!Anime!