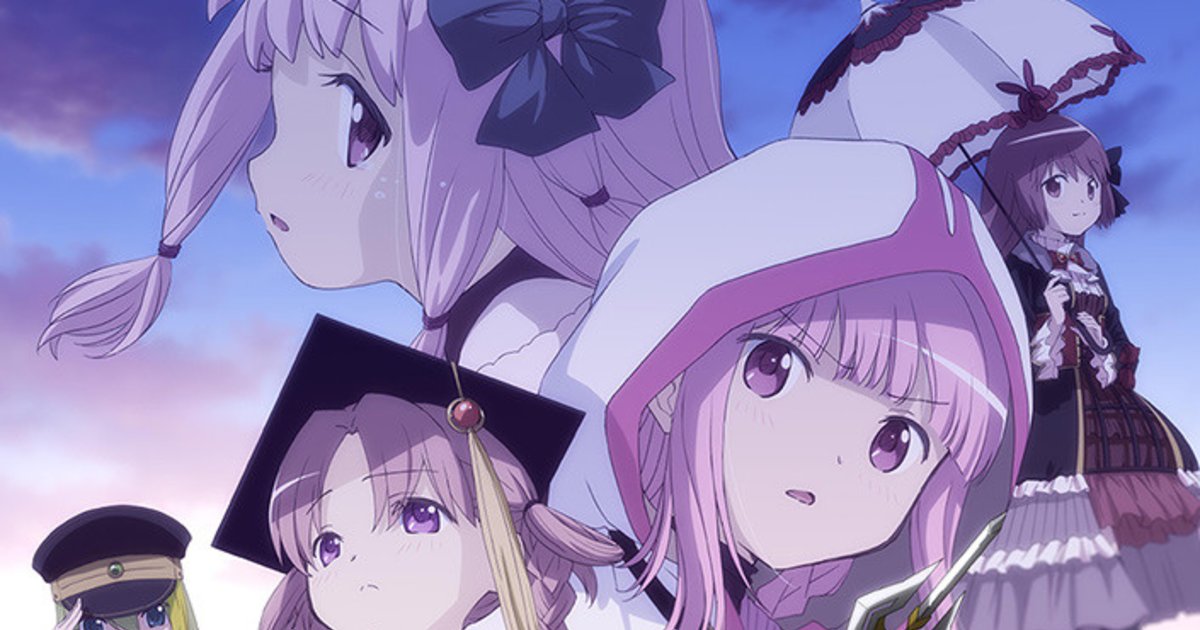 Magical girl anime Magia Record: Puella Magi Madoka Magica Side Story's second season will air this summer! A key visual was released along with the announcement. The exact premiere date is yet to be confirmed. Magia Record is adapted from the popular smartphone game of the same name, a spin-off to the 2011 TV anime Puella Magi Madoka Magica. Magia Record's first season aired in January 2020. The story follows kindhearted middle schooler Iroha Tamaki, who fights witches with her trusty crossbow but is unable to remember why she made her fateful deal with Kyubey. After hearing of a town named Kamihama where magical girls can be saved, she discovers the witches there to be far more powerful than expected. Magia Record: Puella Magi Madoka Magica Side Story Season 2 will air this summer. (C) Magica Quartet / Aniplex, Magia Record Anime Partners Adapted with permission from Anime!Anime!