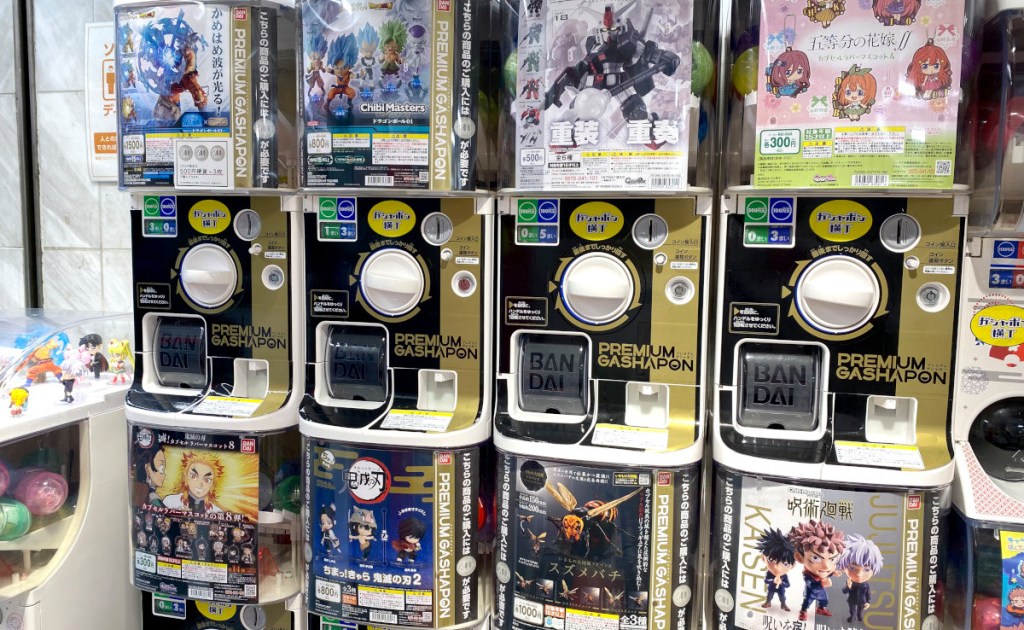 Bandai’s top-of-the-line capsule toys are expensive enough that you can’t buy them with coins, Part of what makes vending machine capsule toys so popular in Japan is their impulse buy-friendly pricing. Most of them cost somewhere around 400 yen (US$3.60), so as long as you get even a mild chuckle out of, say, a miniature […] 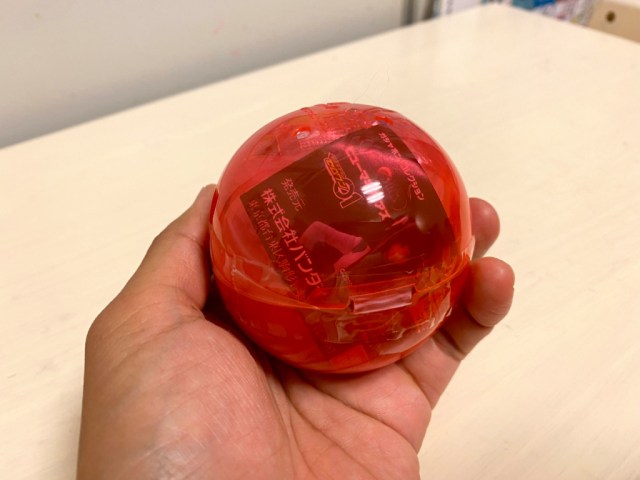 Bandai’s top-of-the-line capsule toys are expensive enough that you can’t buy them with coins,   Part of what makes vending machine capsule toys so popular in Japan is their impulse buy-friendly pricing. Most of them cost somewhere around 400 yen (US$3.60), so as long as you get even a mild chuckle out of, say, a miniature hand sanitizer stand or a chubby panda weighing itself on a bathroom scale, it’s pretty easy to buy one with whatever loose change you’ve got in your pocket. Recently, though, our Japanese-language reporter P.K. Sanjun found out about toy maker Bandai’s Premium Gachapon line. These high-end capsule toys have trinkets priced at 800, 1,000, and even, he’d heard, 1,500 yen (US$13.60). So with his journalistic juices flowing and his expense account-exploiting emotions surging, he went out to try a Premium Gachapon for himself. 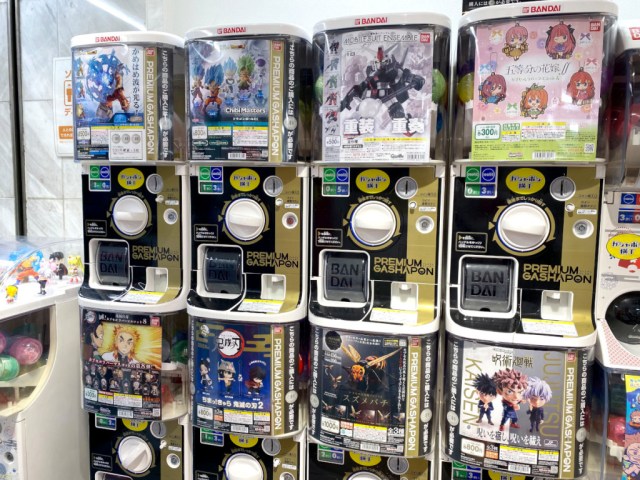 Because of their higher price point, the Premium Gachapon is less about quirkiness and more about quality, and that translates into a lot of anime character figures. Sure enough, when P.K. looked at the 1,500-yen machine, it was offering figures of Dragon Ball’s Goku charging up a very cool Kamehameha energy blast. 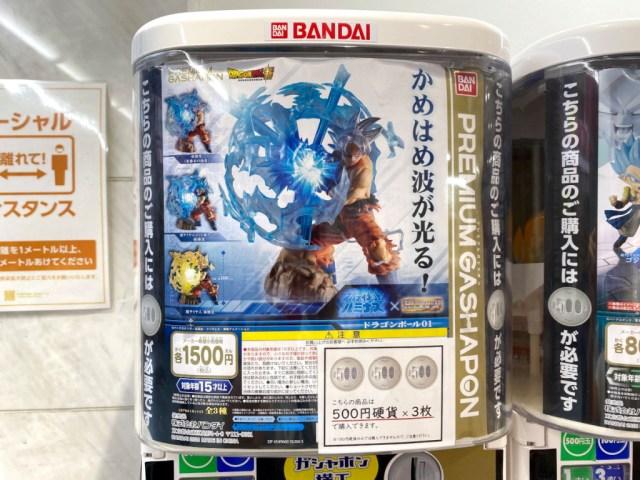 Instead of pumping 1,500 yen’s worth of coins into the Premium Gachapon machines, they work with one of Japan’s chargeable train ticket/shopping cards, like Suica or Passmo, or smartphone payment apps, like Line Pay or Pay Pay. Near the machines was a charging terminal, with written instructions in multiple languages. 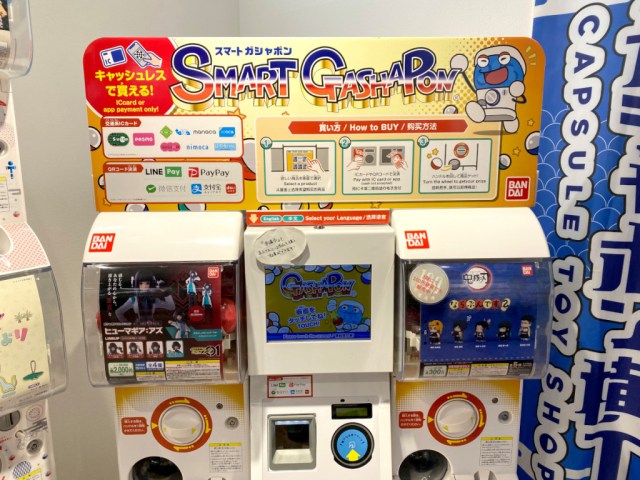 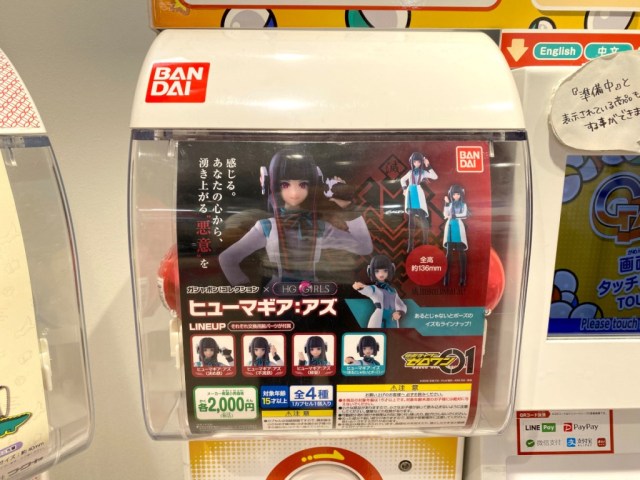 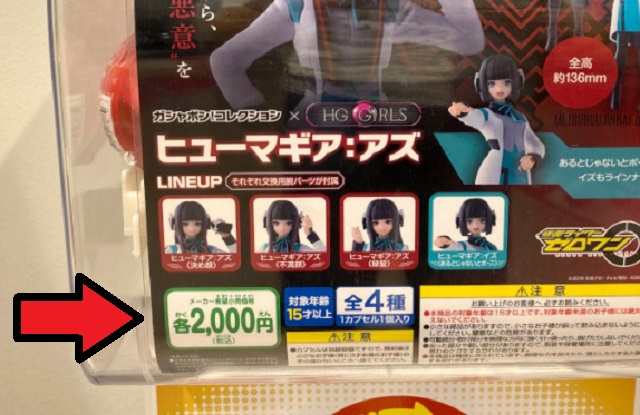 Now, as proper capsule toy machines, there’s a degree of randomness as to exactly what toy you’ll get. However, Bandai realizes that even the most enthusiastic gacha gamblers desire some degree of certainty about what they’re buying before they’ll part with that much money. So while this 2,000-yen machine had four possible toys you can get, they were all figures of the same character, Azu/As from tokusatsu series Kamen Rider Zero-One, but with different hairstyles, facial expressions, and poses. 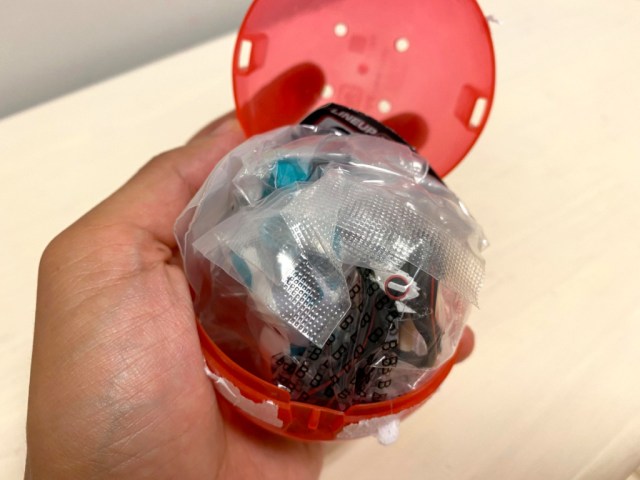 Back at the SoraNews4 headquarters, P.K. opened up the capsule to see what he’d gotten. 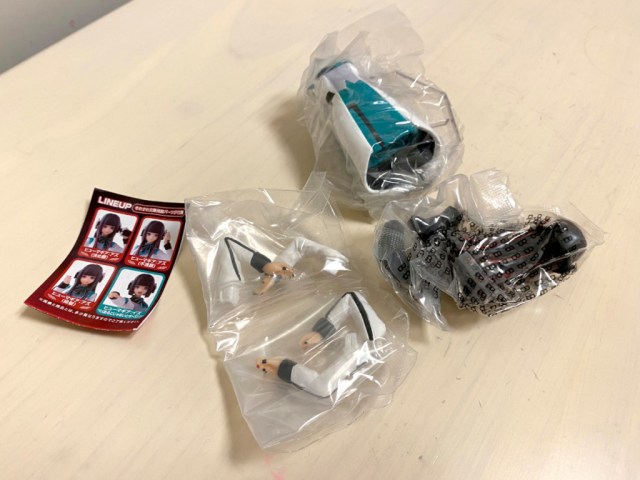 Some assembly is required, since the figure can’t fit inside the capsule without being broken down into pieces. Putting them together is pretty simple, though, and doesn’t require any special tools or adhesives like a model kit would. 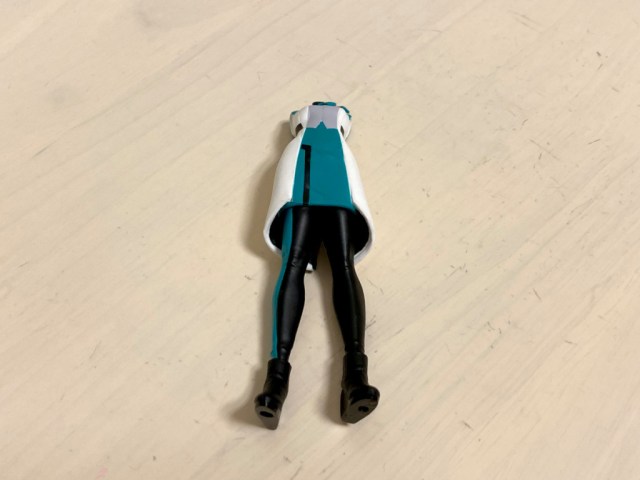 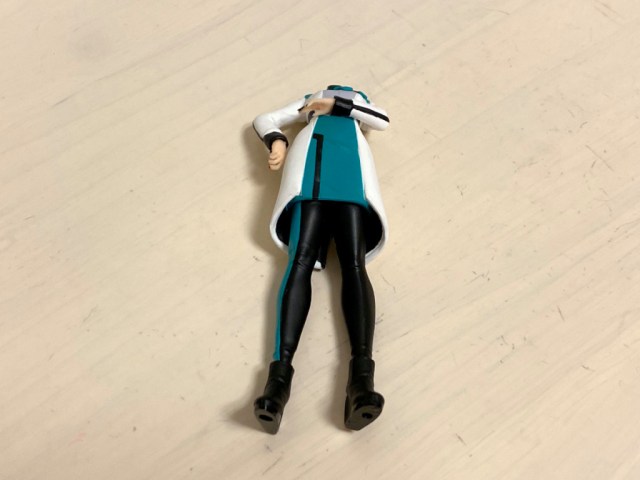 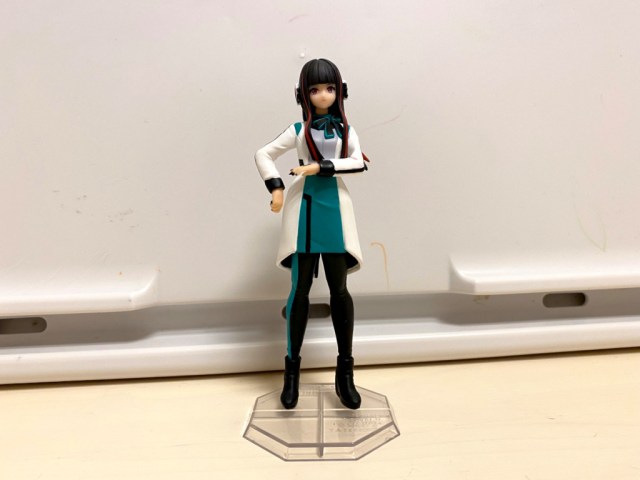 After a few seconds, the job was finished, and the figure even comes with a stand to help keep Azu upright on your desk or shelf. 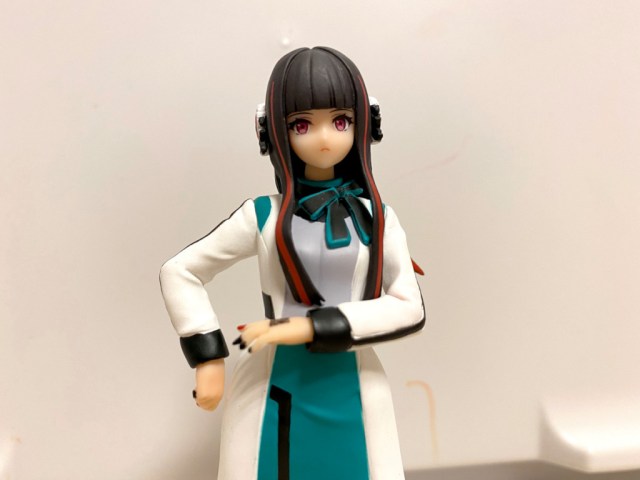 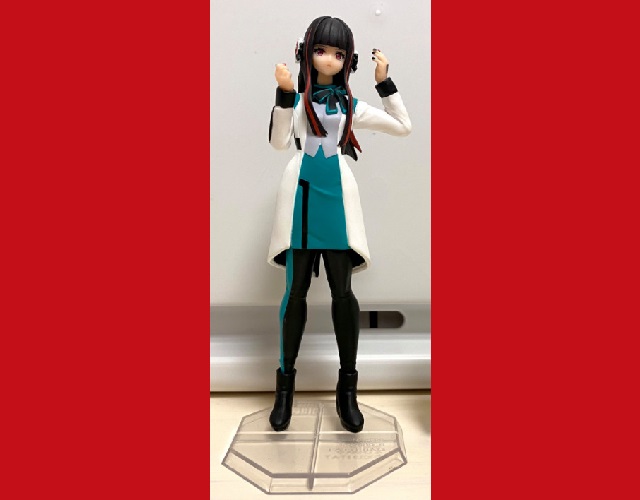 The quality is honestly pretty impressive, far better than the suspect seams and dull paint some more cheaply made capsule toys occasionally have. Honestly, there was only one problem… 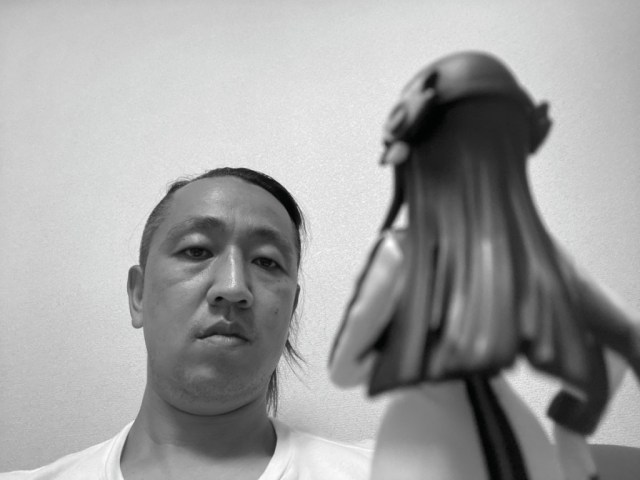 …P.K. has never watched Kamen Rider Zero-One, and so has no pre-existing attachment to or affection for Azu. Honestly, though, that’s on P.K., not Bandai’s designers, and considering that we’ve got some pretty big otaku on staff, we’re sure she’ll find a good home with a more appreciative owner soon enough. Photos ©SoraNews24 ● Want to hear about SoraNews24’s latest articles as soon as they’re published? Follow us on Facebook and Twitter!