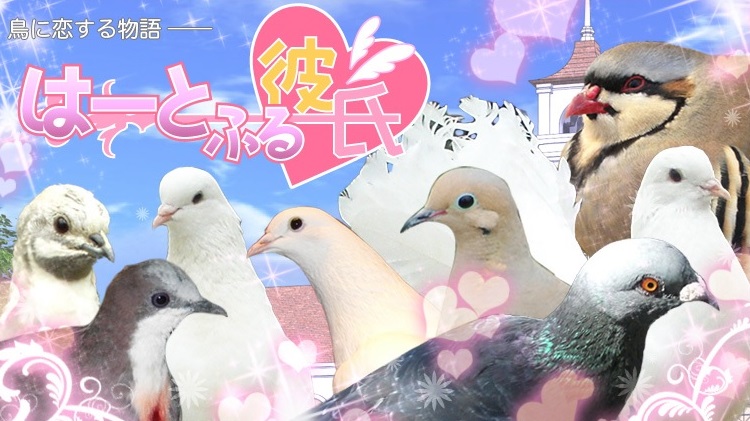 One of the weirdest, most compelling otome games to ever come out of Japan is flying the coop. There’s a sort of tragic irony to Japanese dating simulator video game design. In order to really become a hit a title needs to let players pursue a pantheon of potential paramours, but many games end up […] 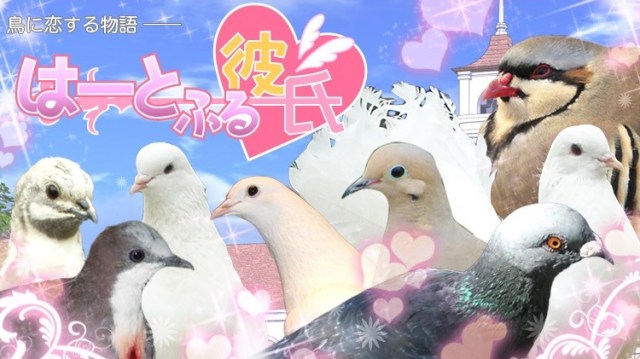 One of the weirdest, most compelling otome games to ever come out of Japan is flying the coop.   There’s a sort of tragic irony to Japanese dating simulator video game design. In order to really become a hit a title needs to let players pursue a pantheon of potential paramours, but many games end up with casts that are indistinguishable from one another as they all try to cater to every possible preference and fetish. The result is that seemingly every game’s list of characters includes a childhood friend, a sophisticated but snobby rich dude, an athlete, and a studious, serious young man, to name just a few. And yes, dating simulator Hatoful Boyfriend features many of those archetypes too, but only in Hatoful Boyfriend are all of your love interests pigeons. Following its initial release in 2011, Hatoful Boyfriend quickly made a name for itself as one of the craziest dating simulators ever made, but sadly much of the madness is ending soon. Creator Hato Moa has announced that Hatoful Boyfriend will be delisted from the PlayStation Store, App Store, and Google Play at the end of the month, after which it will no longer be available for purchase for PlayStation 4 and PlayStation Vita, as well as iOS and Android devices. 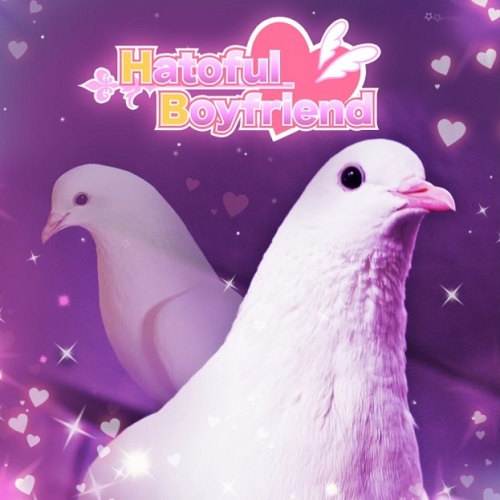 The removal of the game isn’t due to objectionable content or any other disputes between Moa and the platforms. Instead, the creator says the game is going away due to elements in the contract between Hatoful Boyfriend and Devolver Digital, the publisher of the PlayStation, iOS, and Android versions of the game. Again, though, this doesn’t stem from any bad blood, as Moa has explained that it’s simply a function of the publishing contract having reached the end of its agreed-upon length, and posted “Thank you, Devolver Digital, for taking good care of Hatoful Boyfriend for so long!!!” on her official website.

▼ In addition to Hatoful Boyfriend, the game’s sequel, Holiday Star, will also be delisted. 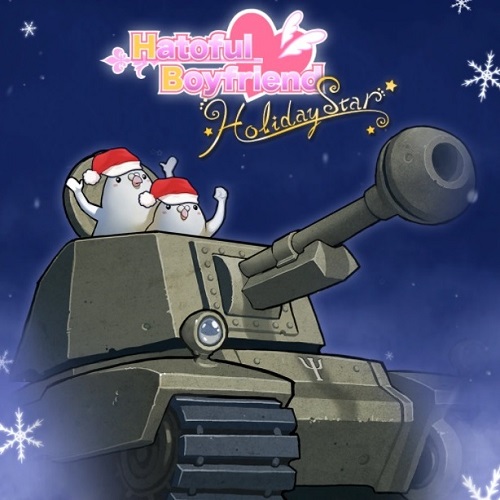 Surprisingly, even “pigeon dating simulator” doesn’t entirely do justice to just how weird Hatoful Boyfriend is, since while the potential boyfriends are all birds, the player character is a human girl. There even turns out to be a dramatic reason, beyond just-for-laughs zaniness, why the non-player cast is avian-only, though you’ll have to play through Holiday Star to get the complete answer.

▼ Even more strangeness: The pigeons you fall in love with aren’t anthropomorphized or illustrated, but straight-up photos of actual birds. 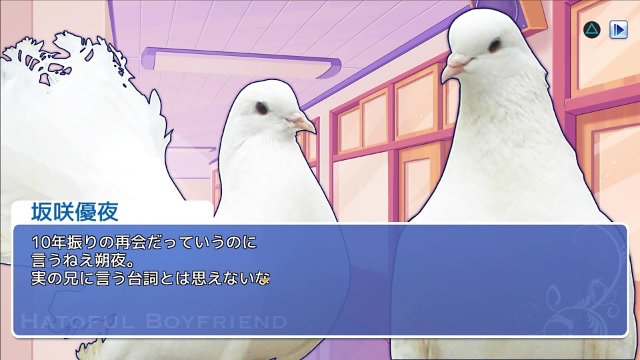