Athletes will be in Japan, but they won’t get to see much of it. Though there are many that are undoubtedly still questioning whether the Tokyo Olympics should go on, it seems as though they will indeed happen. Along with ban on overseas spectators, the Tokyo Olympics committee has revealed additional safety measures they will […] 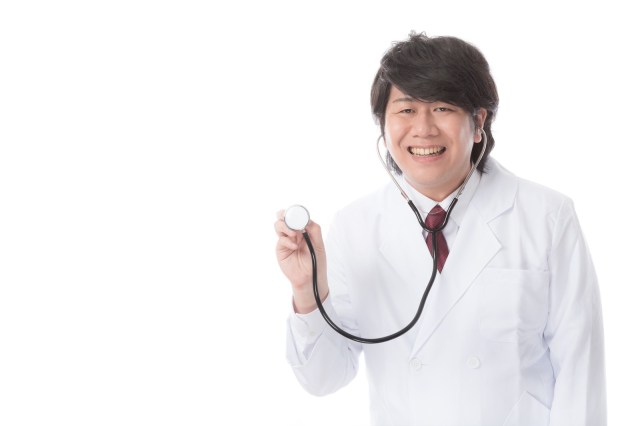 Athletes will be in Japan, but they won’t get to see much of it.   Though there are many that are undoubtedly still questioning whether the Tokyo Olympics should go on, it seems as though they will indeed happen. Along with ban on overseas spectators, the Tokyo Olympics committee has revealed additional safety measures they will take to prevent the spread of COVID-19 to the best of their ability. First of all, athletes will be subject to daily COVID-19 tests during their stay in Japan, along with the staff and family that are in close contact with them. Public transportation will be out of the question, so you won’t spot your favorite athlete on a Tokyo train or bus. They will, however, be able to reserve Shinkansen bullet train seats as long as they reserve an entire car to themselves.

▼ As far as air travel goes, they’ll have to charter flights or board entirely separately from other passengers. 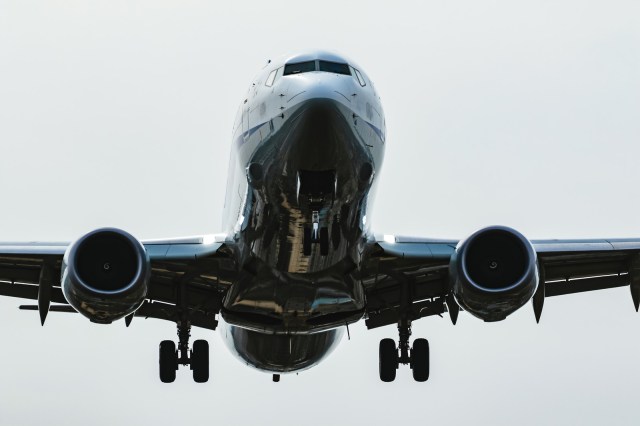 Medical staff at the Games will number almost ten thousand, including dentists, physical therapists, and more. On peak competition days, there will be as many as 300 doctors and 400 nurses on standby at venues, of which 100 each will be dedicated solely to COVID-19 prevention and treatment. So, what if someone tests positive for COVID-19? They won’t be able to compete in the Olympic Games, and everyone in contact with them at the time will be treated as a close-contact candidate — someone who is at a higher risk for also testing positive for the coronavirus. The Olympics committee has been cooperating with 30 designated hospitals nationwide to reserve priority beds for treatment in case someone does become infected. 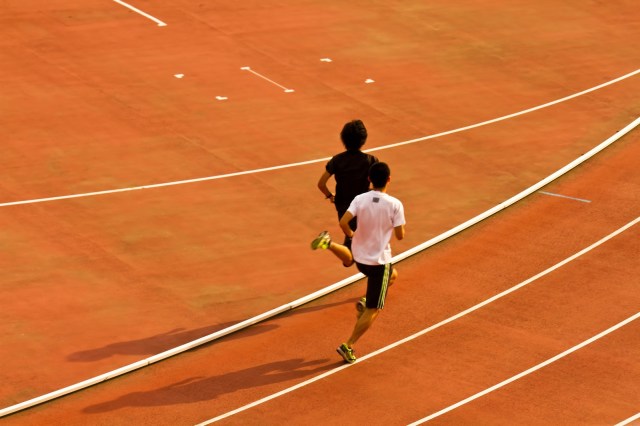 This last bit of news in particular has caused a bit of a stir on social media, with Japanese netizens on Twitter chiming in with their thoughts.

That last quote is a bit of an exaggeration, but Japan does remain a nation with one of the lowest vaccination rates right now — only 2.44% of residents have received one dose of the vaccine so far, according to Our World in Data. With less than three months to go until the Games officially begin, Japan can only hope that things begin to speed up in the vaccination area, that Olympic athletes remain safe and COVID-free, and that there aren’t any more political gaffes. Sources: Sponichi Annex via Yahoo! News Japan, Twitter Reference: Our World in Data Top image: Pakutaso Insert images: Pakutaso (1, 2) ● Want to hear about SoraNews24’s latest articles as soon as they’re published? Follow us on Facebook and Twitter!