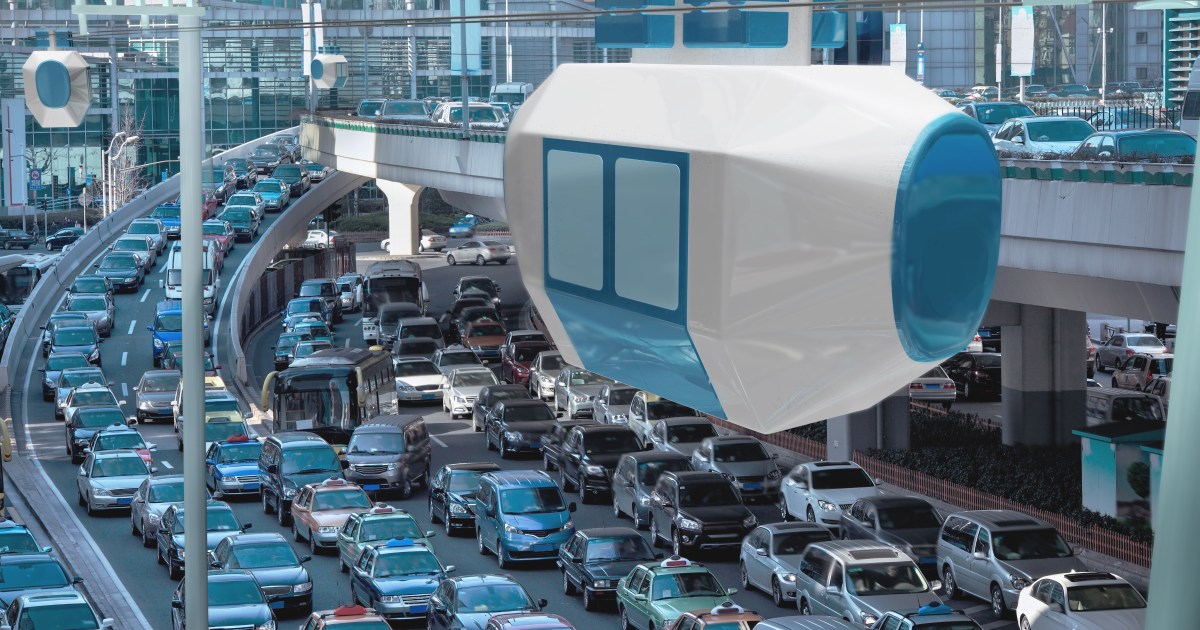 The group will continue to test their zip-line propelled capsule cars in Odawara City in Kanagawa. You don’t need to work in a big city to know that the morning rush hour is a tricky business all of its own. This is especially true in large cities in Japan: trains, cars, and buses alike vie […] 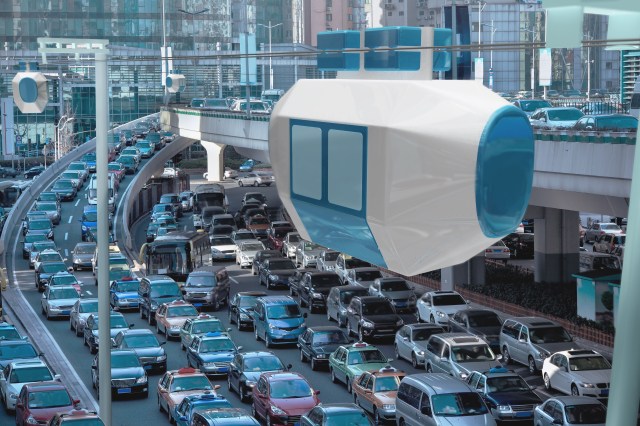 The group will continue to test their zip-line propelled capsule cars in Odawara City in Kanagawa.   You don’t need to work in a big city to know that the morning rush hour is a tricky business all of its own. This is especially true in large cities in Japan: trains, cars, and buses alike vie for space in the cityscape, and the crowded public transport systems have become an especially glaring issue in light of the COVID-19 pandemic. One company thinks they might have a solution: Zip Infrastructure Inc. Their proposal is to set up electric-powered ziplines throughout a city that can transport small capsules carrying up to 12 people per journey. The service will use a digital app to direct it through the network of ziplines and is capable of making tight turns and branching paths that regular mountain ropeways find challenging.

▼ A simple test for a single-seater version.

There are lots of things that make this electric ropeway, named Zippar, appealing. The obvious thing is that it uses an extra plane to transport more people to where they need to go—but it also costs about a fifth less than implementing a monorail service, is comparatively quiet, and doesn’t require a dedicated driver like other forms of public transport. Test runs of the ropeway are currently underway in the mountain city of Odawara in Kanagawa prefecture. The president of Zip Infrastructure, 23-year-old Takamasa Suchi, expects that once the 12-person capacity car model finishes production a single car will be operated at high speed every twelve seconds and transport 3,000 people in an hour. Their plan is to implement the system officially in 2025.

Upon learning of the project, netizens seem to be torn on whether to be excited for the Zippar or not.

“I think it’s a fun idea, but 3,000 people per hour in an urban disctrict? That seems like insufficient capacity to me. I’m sure that the passenger fare will be fittingly expensive, too.” “It feels like in anime where the characters time travel and you see how far society has advanced.” “I hope they don’t just limit it to the cities. I’d love to see this out in the countryside too.” “Once I consider people bringing luggage with them, I can’t help but assume this service is gonna only be for rich people…”

Regardless, the idea of changing up the public transport sphere and reducing the strain on the existing systems is a noble one. Let’s wait and see where this ropeway leads us to! Source: Livedoor News/Kanaloco via Otakomu, PR Times Top image: PR Times ● Want to hear about SoraNews24’s latest articles as soon as they’re published? Follow us on Facebook and Twitter!