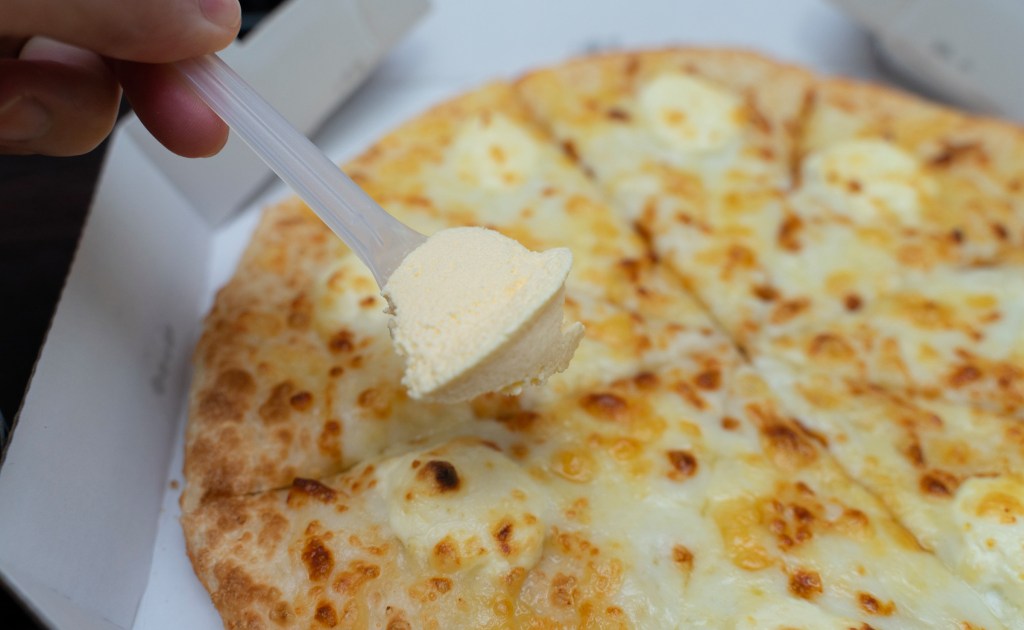 Dinner and dessert all in one meal? Now that’s efficient eating. We’re a big fan of Pizza Hut Japan at SoraNews24. After all, who else would listen to our request to add 75 bucks’ worth of corn to our pie? Who else would come up with a pizza name like Tsundere Pizza? So when we […] 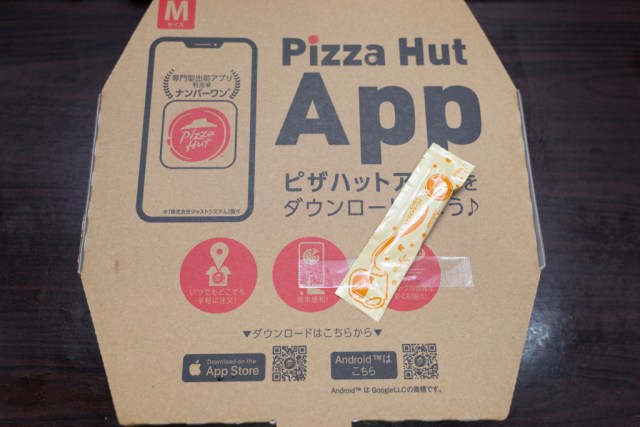 Dinner and dessert all in one meal? Now that’s efficient eating. We’re a big fan of Pizza Hut Japan at SoraNews24. After all, who else would listen to our request to add 75 bucks’ worth of corn to our pie? Who else would come up with a pizza name like Tsundere Pizza? So when we heard that Pizza Hut Japan was releasing a limited-edition pizza only available for the month of May, our Japanese-language reporter Egawa Tasuku jumped right on that. The name of the pizza in question is the “Enchanting Maple Vanilla Ice Cream Pizza“, which is a cheese pizza (no tomato-based sauce) topped with maple syrup and vanilla ice cream. The idea was cooked up in an annual pizza recipe contest that Pizza Hut Japan employees across Japan participate in. This recipe, originating from Chiba Prefecture’s city of Kamatori, came out on top as the winner. The base cheese pizza for this normally goes for 2,700 yen (US$24.75), but you can get it at a discounted price of 1,890 yen by delivery or 1,350 yen by in-store pickup for the month of May.

▼ Tasuku opted for the delivery option. 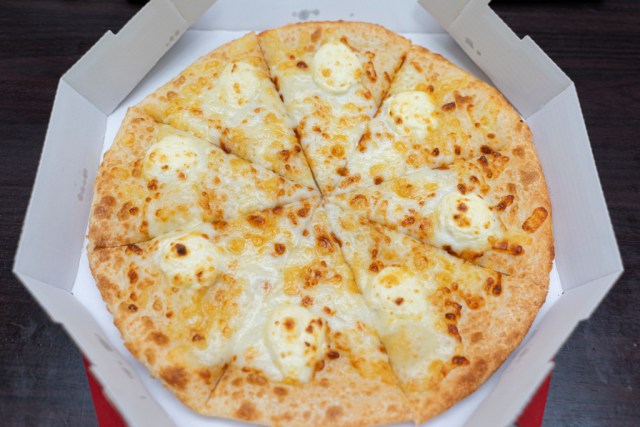 Upon opening the box, it looks like a plain cheese pizza. But it actually comes with a packet of maple syrup attached to the lid and a separate container of ice cream. 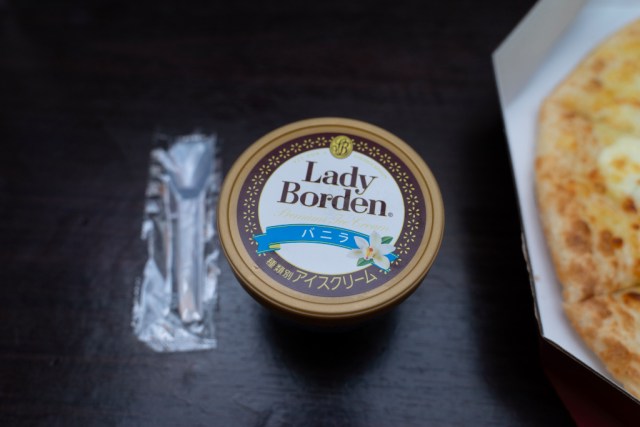 The fun part about this pizza is that you get to build it yourself. Tasuku applied a liberal scoop of ice cream onto one slice… 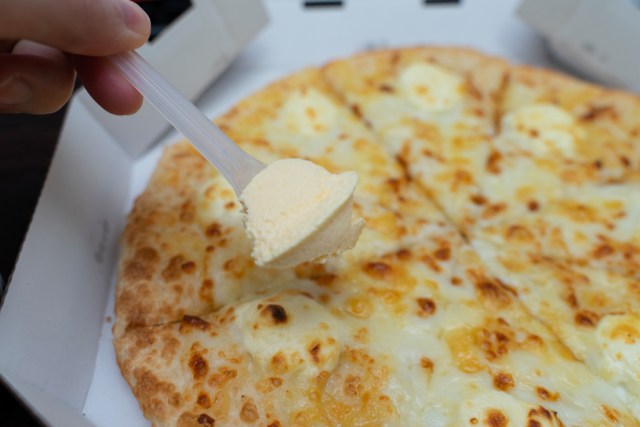 …and then drizzled a bit of the maple syrup onto it. 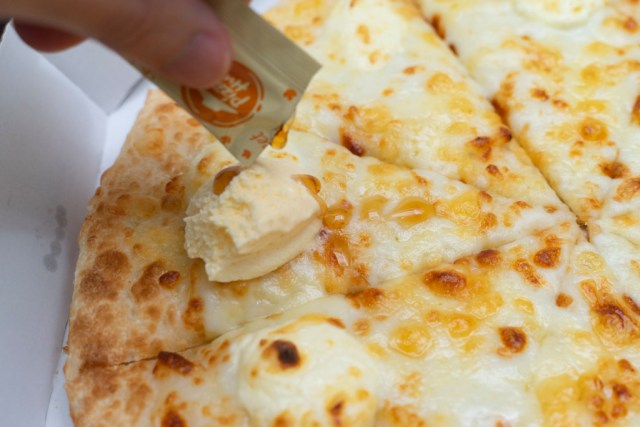 Even as he was making the pizza, Tasuku felt a bit more nervous than excited. Would it really taste good? If things went south, he thought, he could always eat the rest of the ice cream and pizza separately. But when he took a bite…

▼…it was absolutely delicious! 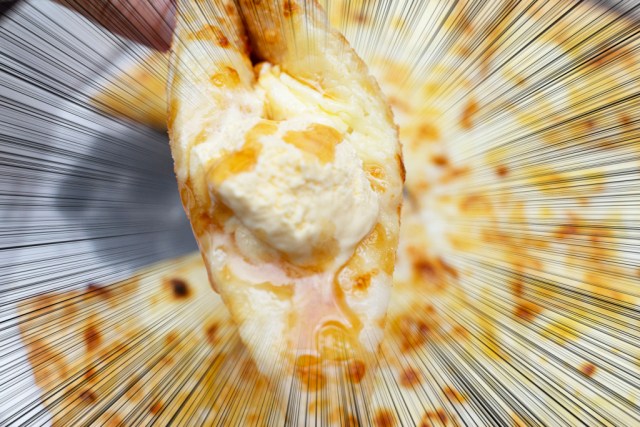 According to Tasuku, this scrumptious revelation was the biggest surprise of the Reiwa era so far. The mixture of vanilla ice cream and cheese melted together to create a cream cheese-like flavor and texture. Maybe that’s why it didn’t seem weird at all to mix it with the sweetness of maple syrup (think cheesecake).

▼ He even took a bite of the plain cheese pizza for comparison, but the Enchanting Maple Vanilla Ice Cream Pizza was much better. 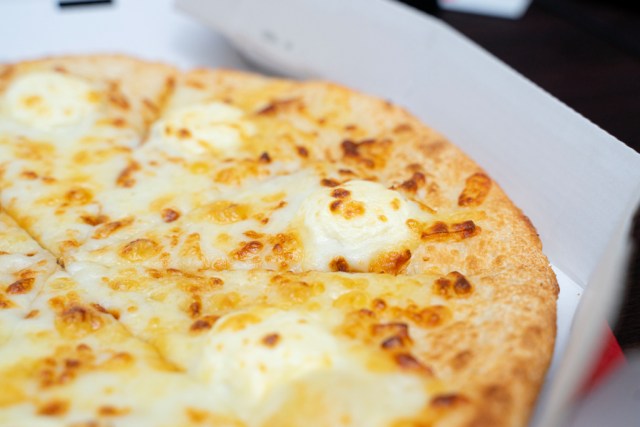 So next time you’re having a bland pizza day, try adding some ice cream and maple syrup to it! We’re not sure how it would taste with a tomato sauce base, but hey, it’s worth a try. You could even try putting tapioca pearls on it. Photos ©SoraNews24 ● Want to hear about SoraNews24’s latest articles as soon as they’re published? Follow us on Facebook and Twitter!