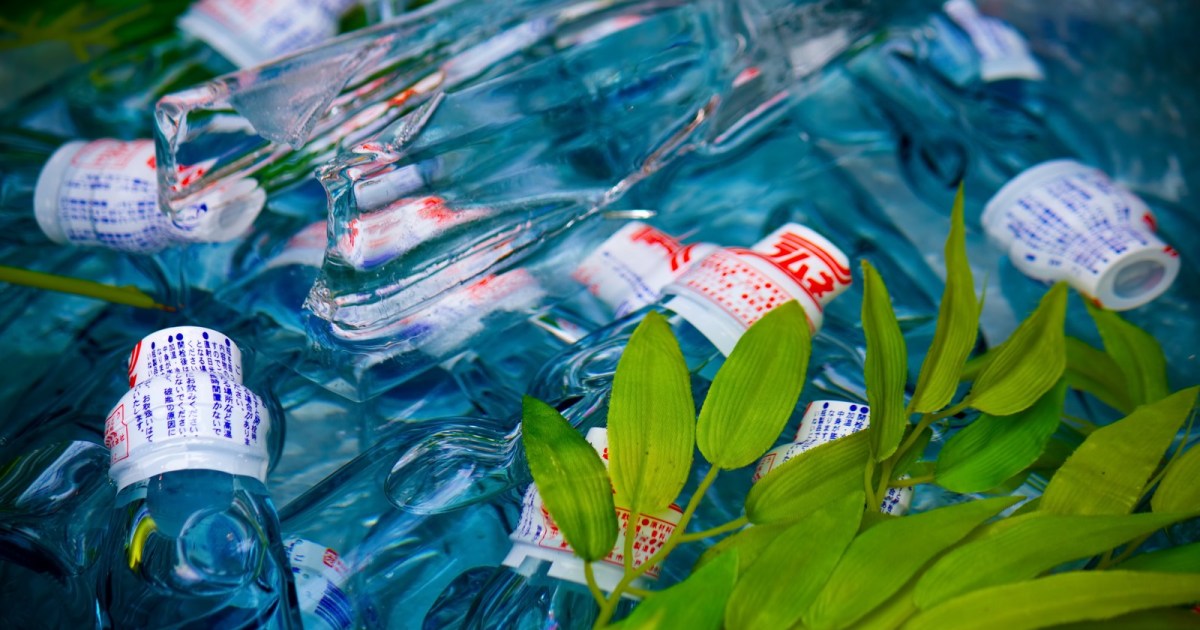 Not the ramune! Though ramune can be enjoyed year-round, the Japanese soft drink is most associated with hot summer days. This drink’s appeal point isn’t just its sweet, carbonated goodness, but the iconic glass bottles it’s sold in as well as the translucent marble lying within its neck, making it a fun and charming addition […] 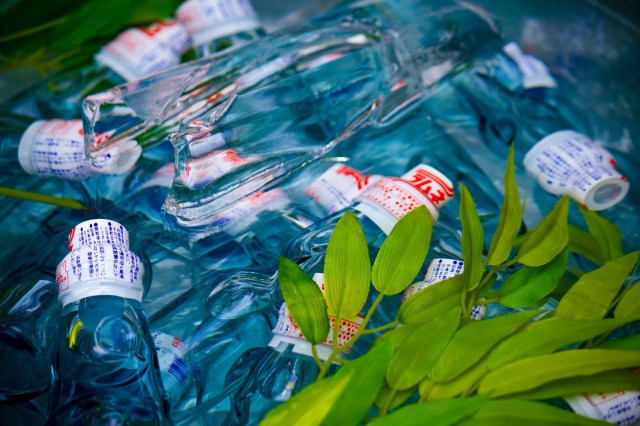 Not the ramune!   Though ramune can be enjoyed year-round, the Japanese soft drink is most associated with hot summer days. This drink’s appeal point isn’t just its sweet, carbonated goodness, but the iconic glass bottles it’s sold in as well as the translucent marble lying within its neck, making it a fun and charming addition to any picnic or afternoon snack break. However, as we enter our second summer of the COVID-19 pandemic, ramune’s future is facing a bleak outlook as COVID-19 forces manufacturing facilities to shutter and causes plummeting sales.

▼ Will summer in Japan ever be the same if ramune of all things disappears? 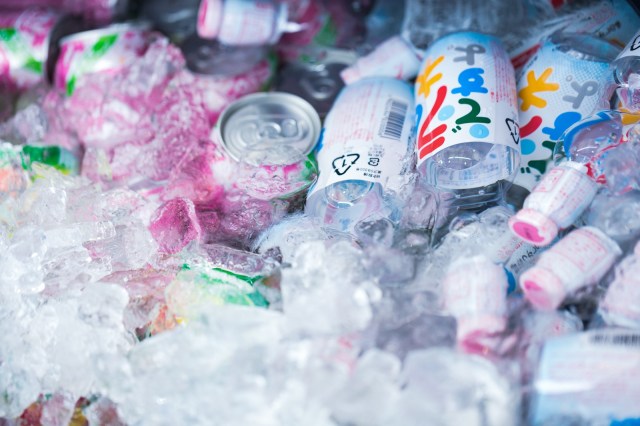 Created in the late 1800s by a Scottish pharmacist in Kobe, ramune has experienced much love and positive reception, becoming a hit in Japan and even abroad. At one point, ramune production facilities were numbered at 2,300 in Japan at the peak of its popularity, though unfortunately such golden days have not continued into the present. Before the pandemic, only 37 companies remained, and with four closing down in 2020, the number of ramune manufacturers has fallen to 33 total. In terms of sales, they’ve been dropping across the board for this iconic soda. Ramune sold in glass bottles was totaled at 1,319,000 units in 2019 whereas 2020 sales showed a 35 percent decrease with only 855,000 bottles sold. For ramune sold in plastic receptacles instead, the drop in sales is even more steep: 1,160,000 bottles sold in 2019 vs 279,000 bottles sold in 2020, or a 76 percent decline. But what has led to this fall specifically? COVID-19 has hurt a variety of different industries, but what’s with ramune’s situation? 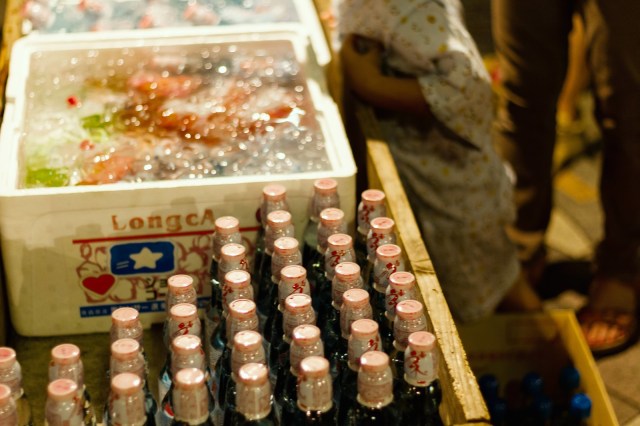 The main reason the ramune industry has taken a financial blow is due to the lack of festivities and events where ramune is commonly sold, such as summer festivals, according to the National Ramune Association. Secondly, izayaka pubs usually generate a lot of revenue for ramune sellers, since it’s also used in cocktails, but with business hours shortened by prefectural state of emergency decrees, demand from pubs has dropped too. Lastly, tourist spots also sell a good amount of ramune, but Japan is still closed to international tourists and many locals have been postponing domestic travel plans. With Japan facing its fourth wave of infections and growing unease of the country’s slow vaccine rollout, it’s fair to say many ramune producers are not optimistic that sales will pick up this summer, especially as several Japanese beverage and soft drink companies have already withdrawn their membership from the National Ramune Association. 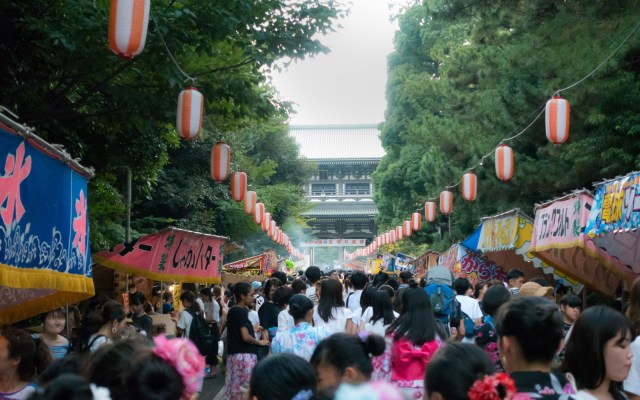 However, despite these troubles, there are exceptions, and some producers have ended up sending more shipments of ramune abroad than within Japan. One such producer in this situation, Kimura Drink, has given an insightful comment on this phenomenon as well as ramune drinking trends across the Pacific Ocean in particular:

“Our company currently exports ramune to 40 different countries, with the United States being our number one buyer. However, compared to Japan where ramune is widely available in supermarkets and convenience stores, buying habits from the US show consumers stocking up on ramune in their households regardless if they live or don’t live in an urban area [where products from Japan are more accessible.] It seems ramune in glass bottles, which have a longer shelf life, are rather popular. So while in Japan we aim to sell more ramune when the weather becomes hotter and summer festivities are in full swing, in the US we offer ramune as a refreshing, everyday drink.”

▼ But let’s be real: who doesn’t love a ramune fresh outta the ice cooler on a sunny day? 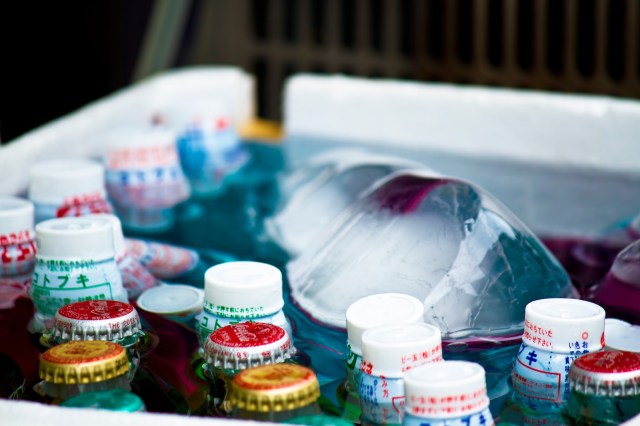 While only five manufacturers out of 33 selling ramune overseas, perhaps more exports within our globalized world is what we need to ensure future generations can enjoy the famous and delicious Japanese soda. Otherwise, it may be time to get extra inventive, such as incorporating ramune into milkshakes and crab meat. Source: Daily Shincho via Hachima Kiko Top image: Pakutaso Insert images: Pakutaso (1, 2, 3, 4) ● Want to hear about SoraNews24’s latest articles as soon as they’re published? Follow us on Facebook and Twitter!