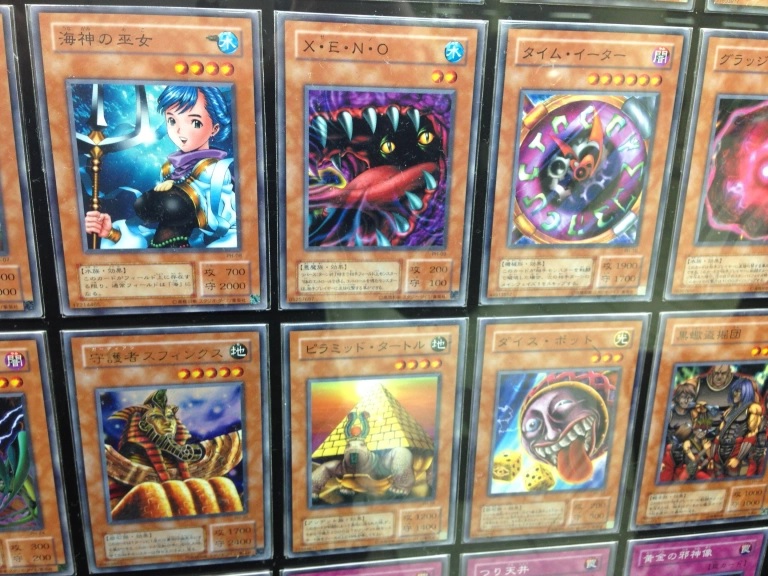 Man climbs down side of building in Tokyo to steal…a bunch of Pokémon and Yu-Gi-Oh! cards

Thief applied skills he learned in high school club activity. At about 5 in the morning on March 23, while most of Tokyo was still asleep, Kensuke Nakanishi was already up in the city’s Ikebukuro district, and in more ways than one. Having made his way to the top of a building in the developed […] 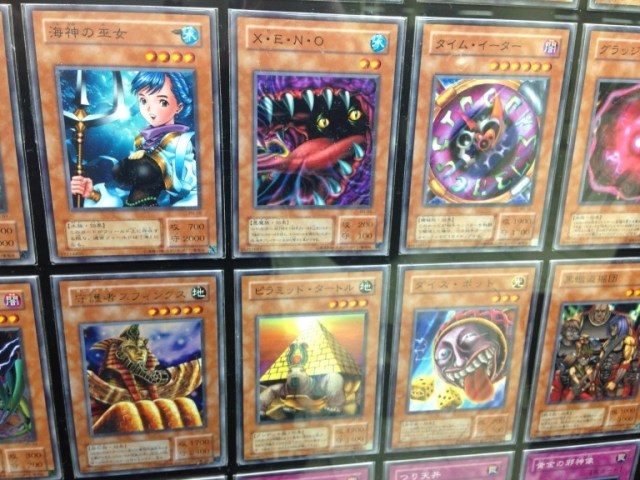 Thief applied skills he learned in high school club activity.   At about 5 in the morning on March 23, while most of Tokyo was still asleep, Kensuke Nakanishi was already up in the city’s Ikebukuro district, and in more ways than one. Having made his way to the top of a building in the developed area east of Ikebukuro Station, the 28-year-old Nakanishi tied a rope to the guard railing at the edge of the roof, attached the other to himself, and went over the side. He then made a five-meter (16.4-foot) drop by walking down the building’s exterior wall in order to position himself in front a sixth-floor window. Smashing open the pane of glass, Nakanishi then entered the structure and carried out his planned heist of the valuable goods inside. So what was he after? Diamonds? Antiquities? Bearer bonds? Nope. His cinematic superthief-style caper was all about getting some rare Pokémon and Yu-Gi-Oh! cards. Nakanishi’s infiltration target was a trading card shop, where he stole roughly 80 cards from the two blockbuster franchises and others, valued at a total of around one million yen (US$9,660), and also swiped approximately 260,000 yen in cash. However, Nakanishi, who works at an IT company, was only in possession of a fat wallet and a few awesome decks for a short time, as he was picked up by the Tokyo Metropolitan Police and arrested for the burglary less than a week later, on March 29. Though Nakanishi’s methods might seem dynamic to the uninitiated, the burglar himself downplayed their degree of daring. “I was in the rock climbing club in high school,” he told investigators, “so I wasn’t scared about being up that high.” While a huge stack of rare cards is something plenty of hard-core card gamers would covet, Nakanishi’s interest appears to have been purely for their economic value, as he says he was planning to resell them in order to pay off personal debts. In the end, his plan’s boldness may have been his undoing. Investigators were able to identify him from security camera footage showing him walking down the outside of the building, something which Nakanishi apparently didn’t take into consideration, suggesting that maybe he could have benefitted from some time in the A/V club as well. Sources: NHK News Web, Yahoo! Japan News/Mainichi Shimbun Top image © SoraNews24 ● Want to hear about SoraNews24’s latest articles as soon as they’re published? Follow us on Facebook and Twitter!