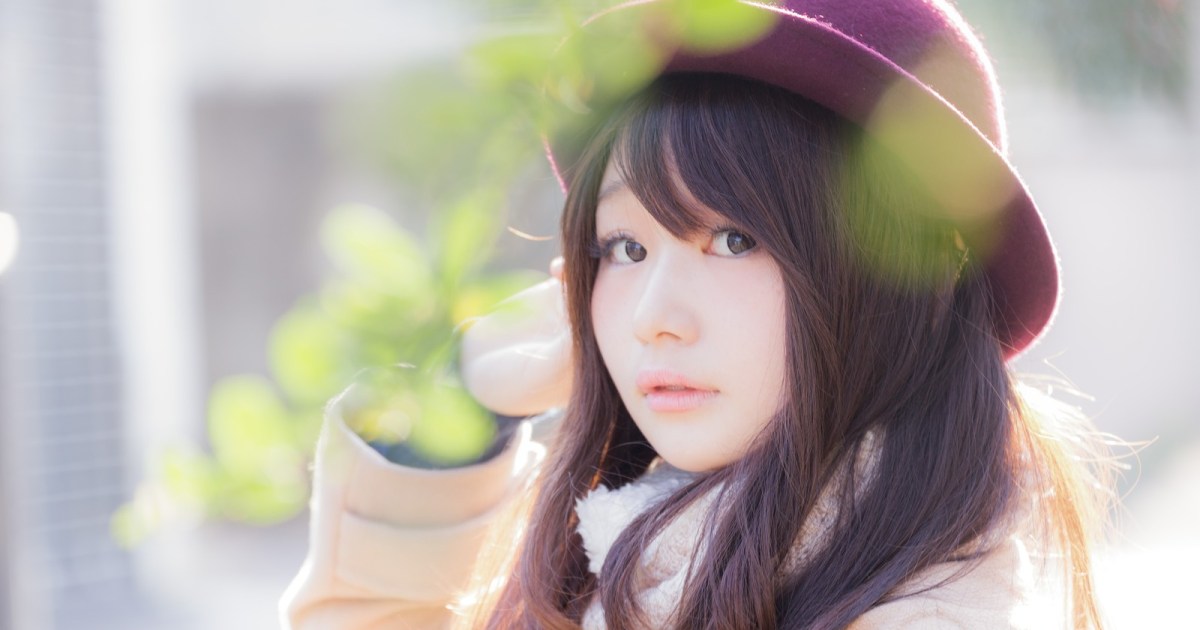 Encounter with foreigners leads woman to realise she’s from “a sexually underdeveloped country”. When you travel and meet people from different countries, you often get the opportunity to learn more about other cultures, while also coming to new realisations about your own. That’s what happened to one Japanese woman recently, after she had a conversation with […] 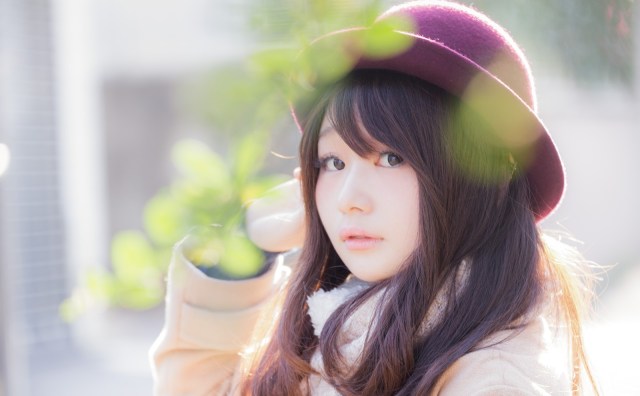 Encounter with foreigners leads woman to realise she’s from “a sexually underdeveloped country”.   When you travel and meet people from different countries, you often get the opportunity to learn more about other cultures, while also coming to new realisations about your own. That’s what happened to one Japanese woman recently, after she had a conversation with two women from abroad that opened her eyes to the realisation that Japan is “a sexually underdeveloped country”. According to Tokyo-based news site Urban Life Metro, the Japanese woman was speaking to a Taiwanese woman in her thirties and a Chilean woman in her twenties. All three women were large-breasted, so the Japanese woman wanted to find out if they’d had similar experiences to her, saying:

“In Japan, people will sometimes say, ‘You have big breasts’ to a woman with big breasts. Moreover, men say it too.”

As soon as the two women heard this statement, they expressed their surprise, with the Chilean woman saying, “Really?! I can’t believe it!”, and the Taiwanese woman saying, “No way! Japanese people look serious yet say things like that…” The Japanese woman was surprised to hear that the women had never experienced anything like that before, and when she saw their astonishment at what she had said, she became embarrassed at the sexual immaturity of her home country. 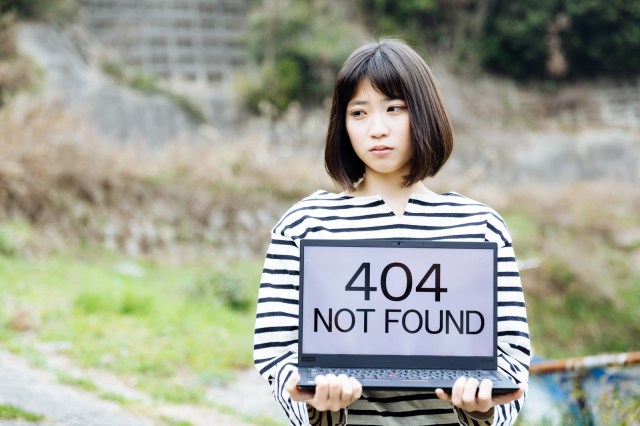 Of course, not everyone in Japan is prone to commenting on women’s breasts directly to their face, but the fact that it happens may come as a surprise to a lot of people. However, in Japan, commenting on a person’s physical appearance is something a lot of people do, even when meeting someone for the first time. In other countries, comments like “You’re so tall!” aren’t considered out of the norm when talking to someone much taller than you, but in Japan, comments can extend beyond height to include things like body shape, and even race. And while it’s not usually said in a confrontational or suggestive way, but more as an observation, it can have an effect on people. The Japanese woman in the conversation above went on to say that she wasn’t confident about her body, but the two women she spoke to were. While they openly told her they loved their bodies, she didn’t have that same love for her body, and she puts that down to all the comments she’s received from people over the years, which led her to become self-conscious about her appearance. Unfortunately, it appears Japan may have some way to go in overcoming, and maybe even understanding the issue, as comments on her story included:

“I can attest to this–whenever I watch a South Korean YouTuber do a livestream, all the Japanese comments are related to her appearance.” “Men and women used to have mixed bathing in Japan until a while ago so they’re more laid back about these things.” “It’s true that there are still men around who think it’s a compliment to tell a woman she has large breasts.” “I know one woman with big breasts who was groped on the street by someone on a bicycle.” “But don’t Westerners also say that Japanese women are short and have small breasts?”

There’s a big difference between thinking something when you see someone and actually saying that thought out loud to the person’s face. And while it’s true that harassment exists everywhere, realising what constitutes harassment and makes someone feel uncomfortable is the first step towards stopping it from happening. By shedding light on the issue with her personal story, this woman has started a conversation that will hopefully open people’s eyes to the problem, and bring about some lasting change. Because, as this Japanese-American woman showed us with her silent method for answering questions from strangers about her race, it’s the small steps towards educating people that can make a huge difference in the long-run. Sources: Urban Metro Life via Yahoo! News via Jin  Featured image: Pakutaso Insert image: Pakutaso  ● Want to hear about SoraNews24’s latest articles as soon as they’re published? Follow us on Facebook and Twitter!