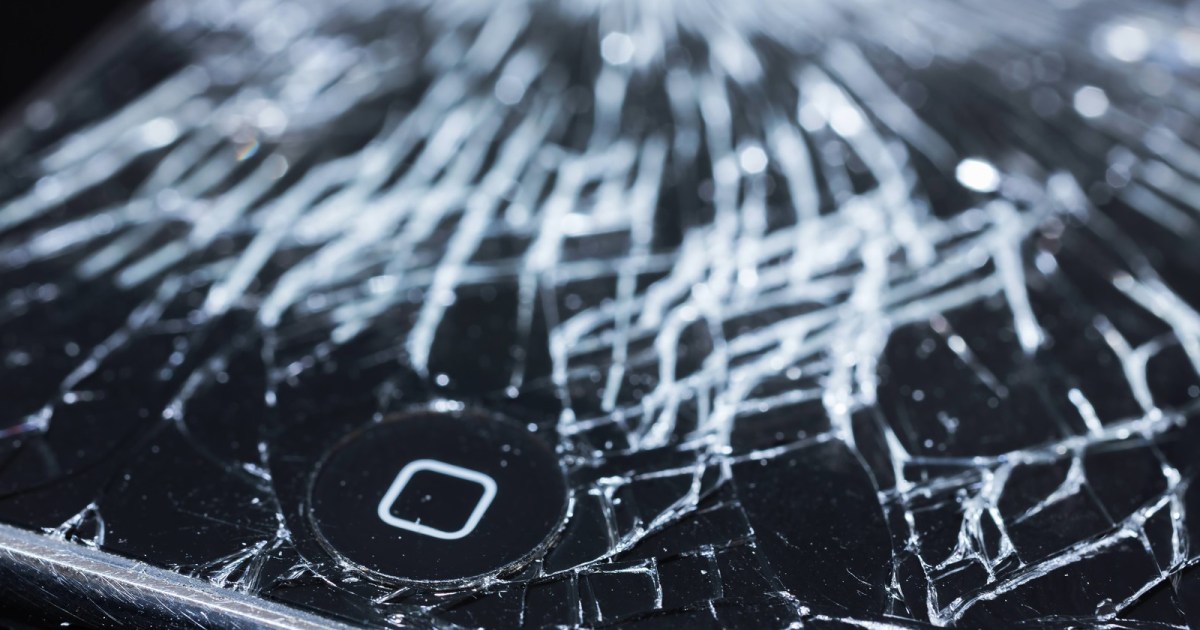 He should have done some office work to relieve his stress. Square Enix has long delighted gamers young and old with their long running RPG series Final Fantasy and Dragon Quest along with a slew of other classics like Chrono Trigger and Nier. With such an accumulation of great games, there’s a lot of goodwill […] 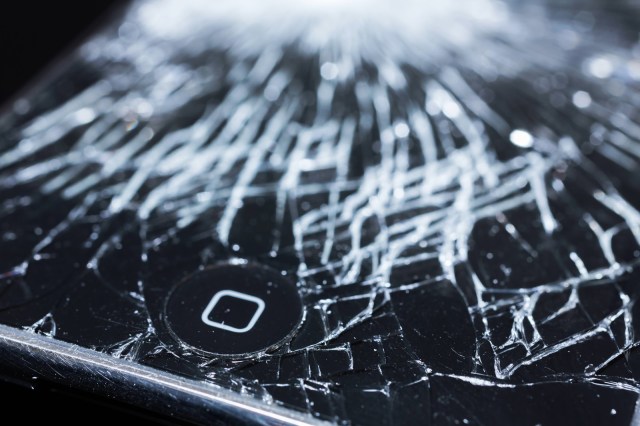 He should have done some office work to relieve his stress.   Square Enix has long delighted gamers young and old with their long running RPG series Final Fantasy and Dragon Quest along with a slew of other classics like Chrono Trigger and Nier. With such an accumulation of great games, there’s a lot of goodwill for the company from around the world. However, from the second to the nineteenth of last November, the company’s online game inquiry form received 37 threatening messages such as “I will seriously kill you cheating developers.” To clarify, the term “cheating” in Japanese is ikasama, which refers to the type of person who might cheat at cards or dice with slight of hand or the like. The frequent threats even caused the company to call off a scheduled live broadcast that was to be held on 20 November. The Shinjuku police were called in and tracked down the sender by the IP address used. On 26 February, they announced the arrest of 39-year-old Toshiyuki Suga from Matsubushi Town, Saitama Prefecture. He reportedly admitted to the threats, telling police: “I couldn’t win and was feeling frustrated and got emotional.”

▼ News report of the arrest

Readers of the news were understandably embarrassed for this person who chose to derail his life just because he couldn’t win at a video game.

“I think you’re supposed to just write the message but not click ‘send.'” “Thanks to guys like this, gamers are labeled as ‘crazy’ and ‘evil.'” “If you’re getting that mad at entertainment, then you’re not using it right.” “I got stuck in Dragon Quest V a few times as a kid, but it never made me that angry.” “As a Hoshi no Dragon Quest user, this is unforgivable!” “If you’re stupid enough to send death threats, Square Enix games are probably over your head.” “That’s pretty embarrassing at 39.” “There’s a lot of guys playing Hoshi no Dragon Quest whose heads ain’t right.” “I’m sure the game is Hoshi no Dragon Quest. This happened before.”

Although the reports never mentioned a title, saying only that the suspect was playing a “smartphone game,” comments appear convinced that this incident was triggered by Hoshi no Dragon Quest. Known as Dragon Quest of the Stars in English, this RPG allows players to travel to different planets and team up with three others online. This seems rather likely as the cancelled event on 20 November was related to Hoshi no Dragon Quest, and as some comments mentioned there was an incident in late 2018 and early 2019 where a 25-year-old man sent 30 threatening messages in a similar fashion. However, reports didn’t mention the “smartphone game” by name back then either, only that the suspect had “spent 200,000 yen (US$1,876) trying to get a wanted item.” With no results, he then advised Square Enix employees to “wash their necks,” a threat that means “prepare to die,” stemming back to samurai days. So it’s not confirmed that Hoshi no Dragon Quest is the game driving grown men to the brink of madness, but it does seem possible. If that is the case… I’m kind of curious to try it now. It’s like the Ring of smartphone games. Source: Nikkan Sports, The Tokushima Shimbun, Hachima Kiko Top image: Pakutaso ● Want to hear about SoraNews24’s latest articles as soon as they’re published? Follow us on Facebook and Twitter!