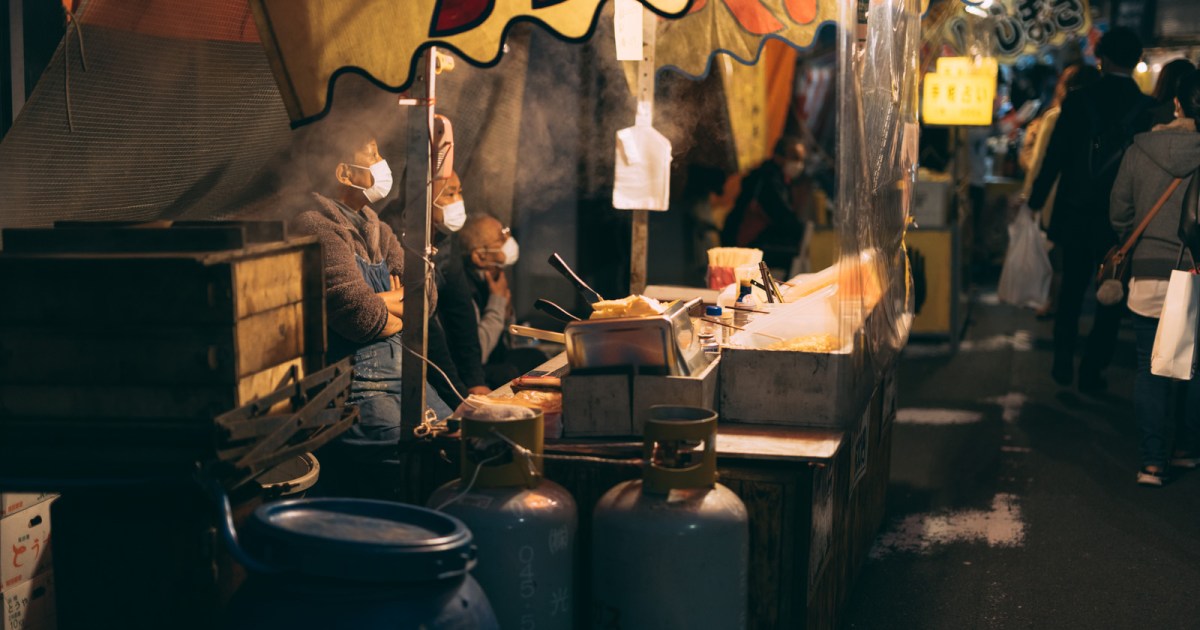 Nothing to shed tears over, really. From shuttering factory doors to endangering cultural traditions, the effects of the COVID-19 pandemic have been widespread throughout Japan, and naturally criminal yakuza groups have also been impacted operations-wise. While the infamous crime syndicates are most well-known for making money through illegal means, such as gambling and the black […] 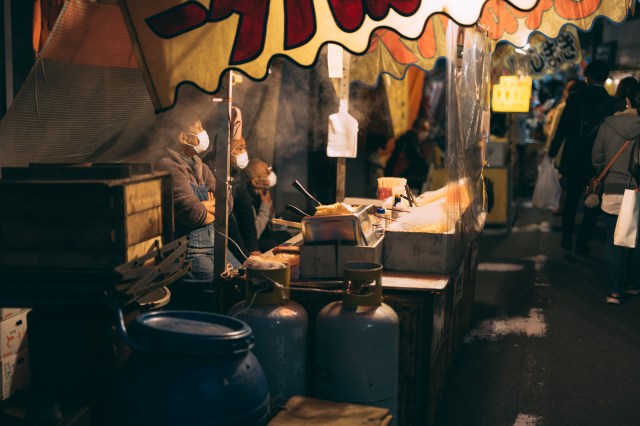 Nothing to shed tears over, really.   From shuttering factory doors to endangering cultural traditions, the effects of the COVID-19 pandemic have been widespread throughout Japan, and naturally criminal yakuza groups have also been impacted operations-wise. While the infamous crime syndicates are most well-known for making money through illegal means, such as gambling and the black market, one of their legal revenue sources that has been greatly impacted by COVID-19 is their food stalls.

▼ Can I buy these delicious takoyaki in good conscience still? 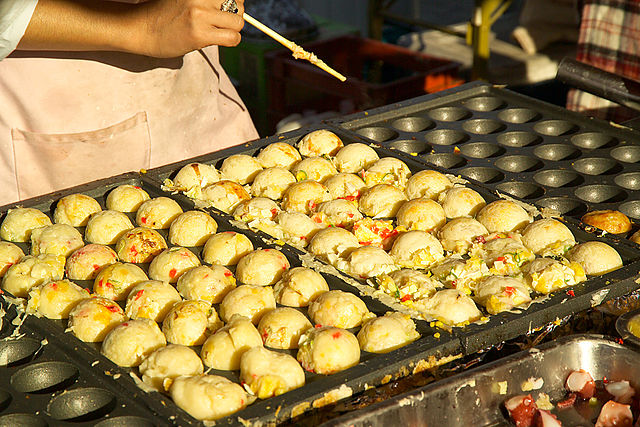 For some context, food stalls in Japan operate differently compared to other regions of Asia. For example, in countries such as Taiwan, India, and Malaysia, food stalls are mainstays of certain streets and market areas that people regularly eat from. In Japan on the other hand, food stalls are typically temporary vendors, popping up near shrines and temples during special seasonal events such as hatsumode (the first shrine visit of the New Years) and summer festivals. While many of them are simply run by local businesses, some of them are overseen by yakuza groups.

▼ However, due to the pandemic, many of these seasonal events have been canceled, providing fewer opportunities for folks to set up their stalls. 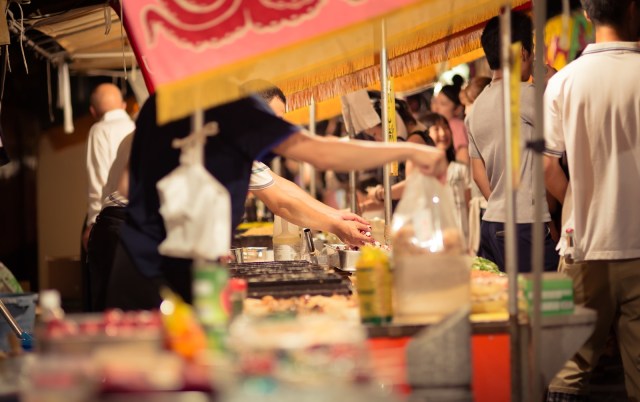 “We usually make the most money selling to folks visiting shrines at the year’s end and New Years. But this year cause of COVID-19, it’s become completely impossible. Compared to previous years, our profits are only one-third of what we usually make. The number of operating food stalls has shrunk because of government anti-COVID-19 measures, and in addition to that, the crowds visiting shrines have gone thinner.”

Furthermore, he elaborated on the circumstances if a group decided to set up food stalls regardless of the pandemic:

“Even Tokyo’s Meiji Shrine, which receives the most visitors on New Years in Japan, has shortened our operating hours. No one’s around even at eight or nine at night, which are usually the peak hours. In the past business has always been good but….”

With an overall decrease in sales and Ueno Park canceling its annual Cherry Blossom Festival for 2021, one of the largest hanami events in Japan, this year’s financial prospects are looking bleak, although quite frankly maybe that’s for the better considering the violence these crime groups perpetrate. 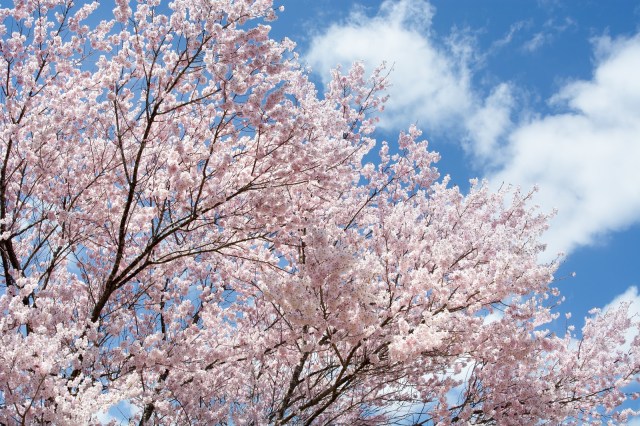 Outside of food stalls, COVID-19 has also affected how local yakuza groups operate in general. Considering most of their members are older and more at risk, some groups have suspended their annual end-of-the-year and New Year gatherings, cancelled drinking parties, and avoided working in-person as well. Only time will tell how yakuza groups will operate in a post-COVID-19 world, though no doubt whatever they do will probably be really fishy. Source: Daily Shincho via Yahoo! News via Hachima Kiko Top image: Pakutaso Insert images: Wikipedia/Fg2, Pakutaso (1, 2) ● Want to hear about SoraNews24’s latest articles as soon as they’re published? Follow us on Facebook and Twitter!