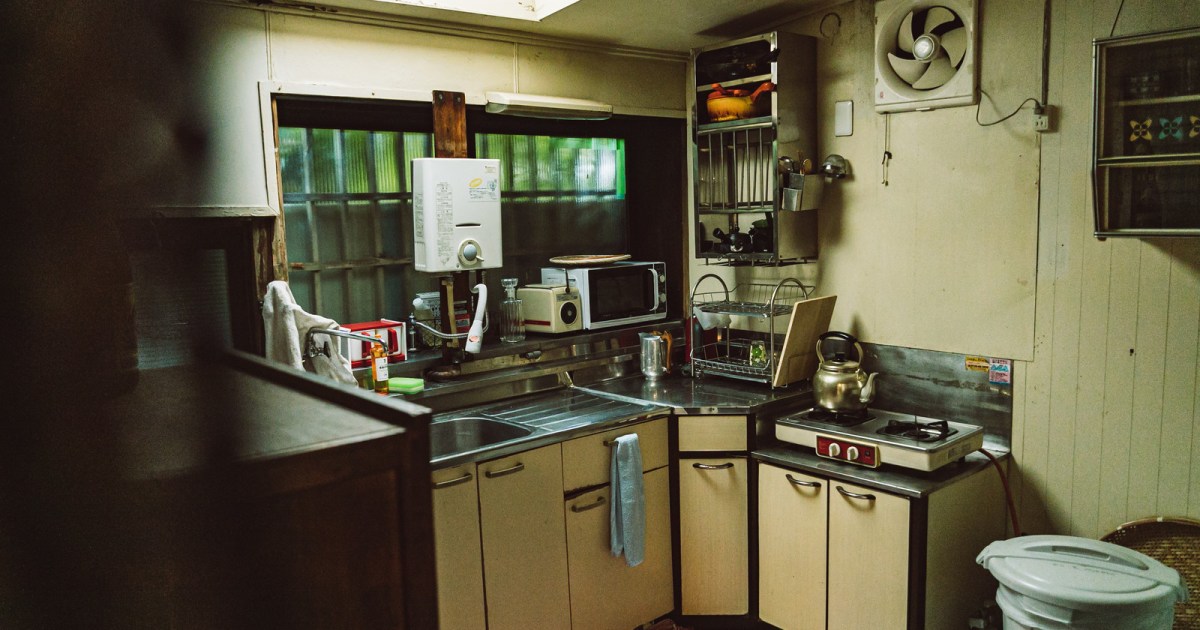 Truth is once again stranger than fiction. A mystery of the most unusual kind occurred in Sakai City, Osaka Prefecture in the late evening of 5 May. At approximately 11 p.m. a 60-year-old man got out of bed and went to the kitchen of his house for a glass of water. As he entered the […] 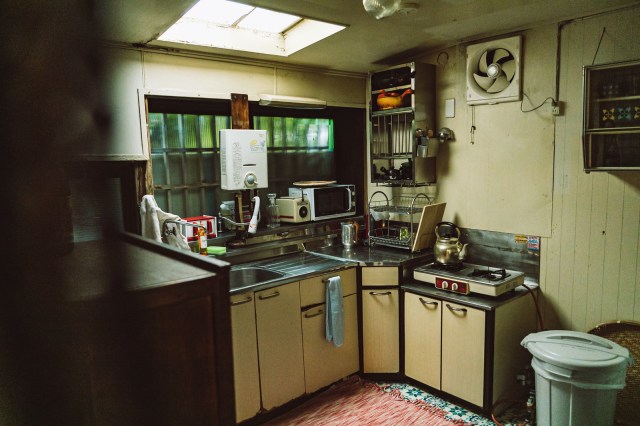 Truth is once again stranger than fiction.   A mystery of the most unusual kind occurred in Sakai City, Osaka Prefecture in the late evening of 5 May. At approximately 11 p.m. a 60-year-old man got out of bed and went to the kitchen of his house for a glass of water. As he entered the room he was shocked to find a man he had never met before sitting at the table eating foods such a frozen pasta dinner. 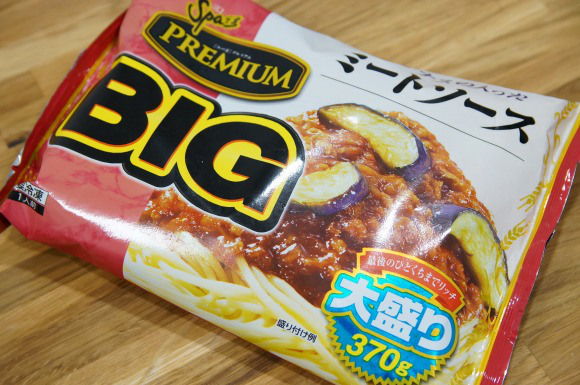 The stranger looked to be in his 30s and was wearing a T-shirt that he had found in the house. When the resident confronted him, the stranger simply said, “I came in the front door.” He then suddenly became erratic and behaved violently while trying to flee. The resident’s younger brother, who lived next door and heard the commotion, came in and helped to restrain the intruder. Meanwhile, the resident’s father, who lived in the same house, called the 110 police emergency number. Officers rushed to the scene and arrested the stranger, but when they arrived he had lost consciousness. He was then taken to hospital where he died an hour after. 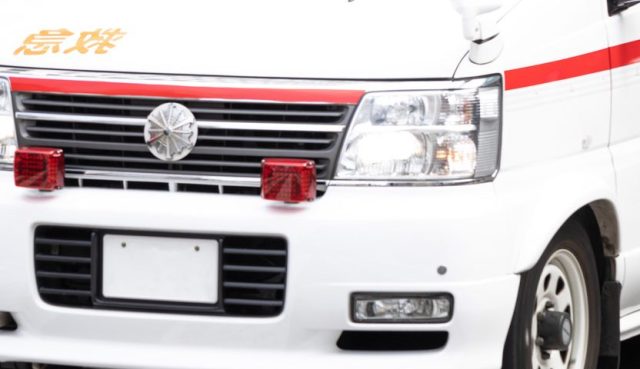 With the intruder now deceased, police have little to work with in piecing together what happened. Based on his personal belongings they believe he lived in Osaka Prefecture, but are still working on identifying him and the cause of his death. Readers of the news were also left dumbfounded over what could have possibly led to this bizarre sequence of events.

“It’s a series of horrors from beginning to end.” “He entered without permission, took food and clothes without permission, and even died without permission.” “A man in his 30s suddenly dying? A man in his 60s living with his father and next to his brother? Frozen pasta? The more I try to make sense of it all, the harder it gets.” “That house must be cursed.” “It’s like a ball of horrors tangled together.” “Sounds like the victims might have choked him to death, but it was self-defense.” “Is this a COVID-19 thing somehow?” “Those people in the house were lucky he wasn’t a murderer. They better lock the door from now on.” “Did he microwave the frozen pasta?” “What the hell?! Never leave your guard down.” “I’m suspicious about the people in the house.”

Adding to the confusion, the story as told above was according to a YTV report, but ABC News also reported on the incident with considerably different details. According to them, the intruder was in the process of heating up the pasta when he was discovered and was already not breathing by the time the police arrived. However, ABC News cited no sources, unlike YTV who got its information from the police. It may take some time before a clearer picture of what happened that night is understood. It’s also quite possible that no one except the intruder knew how he ended up in that kitchen, and the full truth may have died with him. Source: YTV, ABC News, Hachima Kiko Top image: Pakutaso ● Want to hear about SoraNews24’s latest articles as soon as they’re published? Follow us on Facebook and Twitter!