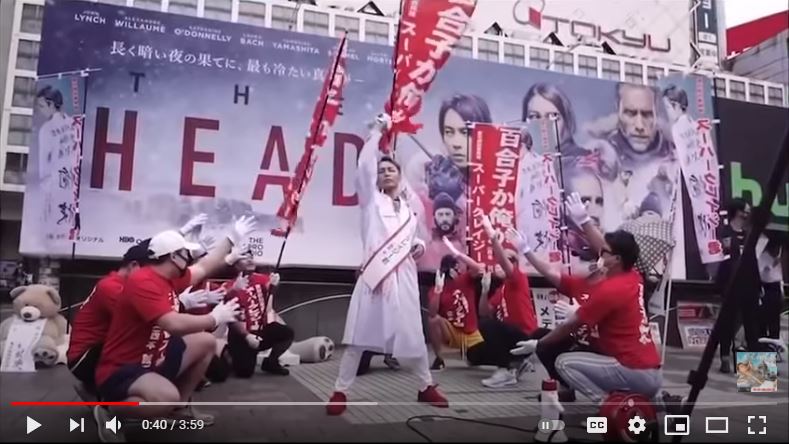 Toda City representative vows to fight like super crazy to retain his position. On 31 January, musician Makoto Nishimoto, known by his stage name Super Crazy Kun, surprised the nation by winning a seat on the city council of Toda in Saitama Prefecture. His tireless grassroots campaigning aimed at the youth proved successful enough for […] 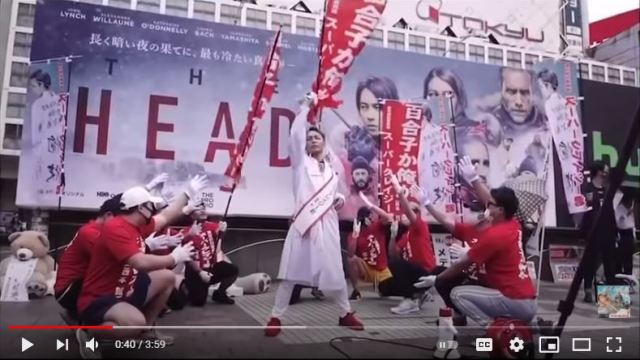 Toda City representative vows to fight like super crazy to retain his position.   On 31 January, musician Makoto Nishimoto, known by his stage name Super Crazy Kun, surprised the nation by winning a seat on the city council of Toda in Saitama Prefecture. His tireless grassroots campaigning aimed at the youth proved successful enough for him to place 25th out of 26 winners. However, only a few months since donning his official badge and taking office, the Toda City Election Commission ruled that his election was invalid. The reason cited is that he had not lived in the city for the required three months it takes to be eligible for a seat on the council.

▼ A news report on Super Crazy Kun’s predicament. Note he is still wearing his badge on his jacket, and he appears to be looking less crazy with each passing day

Super Crazy Kun had his registered address changed to Toda on 5 October, which gave him plenty of time to qualify. However, according to a complaint filed by “concerned citizens,” his current living address did not have his name on the door, five neighbors testified to having never seen him around, his wife and child continued to live in Tokyo at a residence which has a utility bill in his name, and he could not produce “enough” receipts to prove that he was spending most of his time in Toda. Super Crazy Kun responded by saying that he would spend time with his family in Tokyo during the days but return to his home in Toda for the night. Also, the reason his current address was not in his own name was that his juvenile criminal record made it difficult to get a lease on his own.

It’s a situation that has left many people with diverging opinions as indicated by online comments:

“Is it such a big problem if he doesn’t live there all the time? As long as he does his job….” “I have a feeling there are a lot of politicians in his situation. This might open a can of worms.” “I understand not wanting a guy who moved in just so he could win an election.” “If this ruling goes through, I think a lot of other council members in Japan are going to get hit by the shrapnel.” “This is a really stupid reason to throw someone off city council.” “Super Crazy is making a lot of claims, but he doesn’t seem to have any evidence, and that’s what counts.” “It doesn’t matter if he lives there. It matters that the people who chose him live there.”

According to the election rules, Super Crazy Kun has 21 days from the time the decision was made on 9 April to file a petition challenging it. If he fails to do so, then his seat will be given to the candidate who came in 27th in January’s election. “I imagined there would be an incident that made things dark,” Super Crazy said, indicating that he’s far from giving up. “So I will fight this to the highest courts. It might take one or two years but I will see it through. I don’t want my voters to see me down, so I will fight tirelessly.”

▼ It was Super Crazy Kun’s festive atmosphere and positive attitude that endeared him to local kids.

If the conflicting opinions of netizens are any indication, this will not be an open and shut case for either side, so Super Crazy Kun may very well find himself tangled in a gruelingly long legal battle for some time to come. However, in his short political career, the up-and-comer has already shown himself capable of taking things super seriously, so we shouldn’t count him out yet. Source: Hochi Shimbun, The Sankei News, Hachima Kiko Top image: YouTube/スーパークレイジー君MUSIC ● Want to hear about SoraNews24’s latest articles as soon as they’re published? Follow us on Facebook and Twitter!