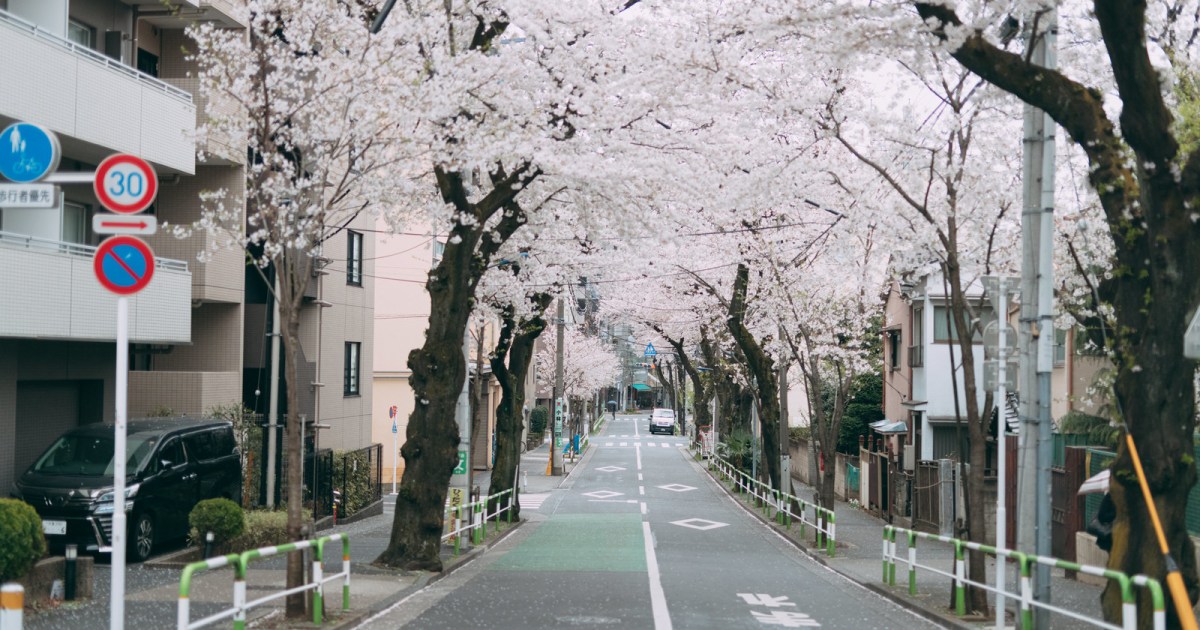 Fans of the viral hit comic will notice a subtle and worrying detail in this well-intentioned project. We’re coming up on the first anniversary of the final page in artist Yuki Kikuchi’s existential smash hit comic, The Crocodile Who Dies in 100 Days. So much has happened in the year after the comic wrapped up, […] 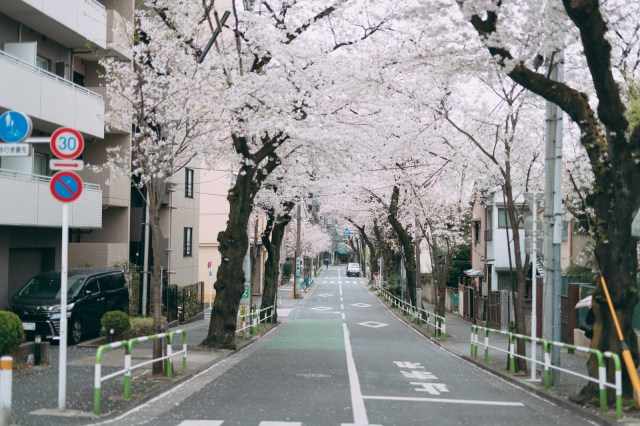 Fans of the viral hit comic will notice a subtle and worrying detail in this well-intentioned project.   We’re coming up on the first anniversary of the final page in artist Yuki Kikuchi’s existential smash hit comic, The Crocodile Who Dies in 100 Days. So much has happened in the year after the comic wrapped up, including the comic itself both receiving a collaborative cafe and said cafe getting prematurely canceled due to the threat of Covid-19.

▼ We’ve come a long way since that first panel of the crocodile chortling at TV.

Recently, Saitama’s prefectural police released their map of common traffic hazard areas, both as a physical booklet and as a PDF on their website, and they too decided to enlist the help of this cheery reptile to brighten up the pages of this ordinarily disquieting release. The crocodile and his friends are shown throughout the booklet, both as traffic wardens directing people away from harm and as bystanders caught up in vehicular mishaps. To be fair, this comic is a pretty apt pick for a collaborative booklet. The art is simple and striking, and the titular crocodile’s zest for life despite his impending doom drives home the importance of staying safe. Plus, the character is still popular and it’s always more fun to flip (or scroll) through a booklet with illustrations. We logged on to the Saitama traffic safety website to check out the booklet, but upon opening the file, we completely forgot about our own safety. Instead, we were gripped with the same mortal dread from last year, when that final panel dropped. Please note that this will spoil the end of the comic titled The Crocodile Who Dies in 100 Days. 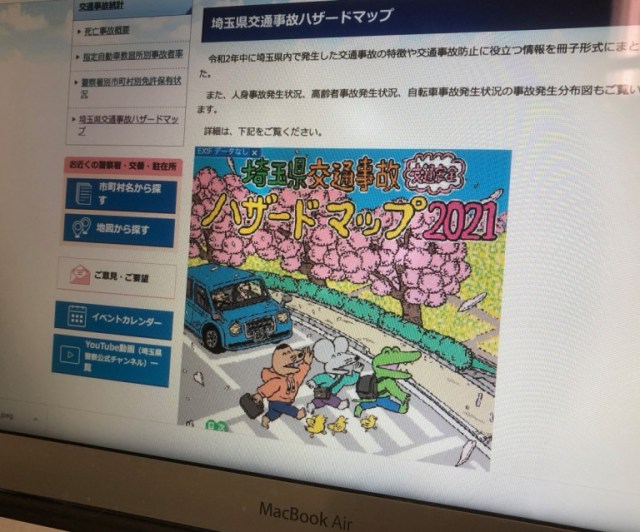 Yes, while it makes sense to have this springtime publication feature a mass of blooming cherry blossom trees, the fact that the comic ends in a beautiful shower of cherry blossom petals as the crocodile, as promised, dies. Because of that, the cherry blossom trees in the Saitama safety booklet ensure that instead we’re destined to view every page hoping that an errant car doesn’t mow our hero down. In fact, considering that the comic starts a hundred days prior to its end, the only springtime cherry blossom we witness in the comic at all are those from the fateful day of his death. So these hazard map illustrations must be set right before his untimely demise! What’s worse is the crocodile’s role as an advisor or warden throughout the publication. This means that as he dispenses kindly advice to stay safe in the trickiest and most accident-prone areas of Saitama, the reader is forced to grapple with the very mortality of the crocodile himself. Haven’t you reminded us of our own fragility enough, crocodile?! If you need something light-hearted after all that bleak rumination, make sure to check out Yuki Kikuchi’s other comic about a seal that constantly drifts into the stratosphere. This one comes in English, too! Source: Saitama Prefectural Police Traffic Hazard Map via Mainichi Shimbun Top image: Pakutaso Insert image © SoraNews24